Adding A Second Church Service Without Killing Your Momentum

Home > 2017 > August
Innovative MinistryAugust 17, 2017
Adding A Second Church Service Without Killing Your Momentum
Taking an almost-full room and dividing into two less-than-half-full rooms can be a psychological blow. Here's how one church overcame it.
Karl Vaters
Read as Single Page
Page 1 of 2 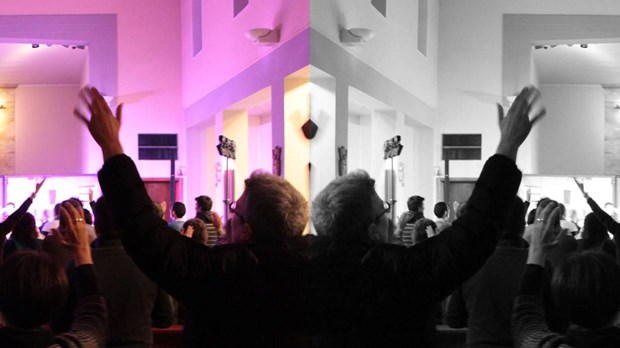 Has your church ever tried to add a second weekend worship service, only to have it flame out? This was the question that was asked on a small church pastors’ discussion board recently.

Several of the responses were, understandably, along these two lines:

So, yes, needing to add a service is a ‘problem’ many churches would love to face, but if you don’t do it well, it can hurt more than it helps. So let me share with you how our church did it without killing our momentum.

How To Know If It’s Time For Two

First of all, adding a second Sunday morning service isn’t for everyone.

Adding a second Sunday morning service isn’t for everyone.

Every church needs to gauge the reasons why they should do it against the downsides of doing it.

Some potential upsides include:

Some potential downsides include:

That last one appears to have been the concern of most of the commenters on the small church pastors group.

Despite the potential downsides, when our church added a second service over 15 years ago it was one of our best scheduling decisions, ever. Especially since it allows us to utilize our tiny facility to an even greater degree.

But we did it carefully. I had heard from other churches that taking an almost-full room and dividing into two less-than-half-full rooms was a psychological blow, so I told our congregation about this potential problem. Then I asked them to sign up, on a rotating basis, to attend both services at least once a month for the first six months.

Several said they'd be happy to attend both services for the entire six months to help us get over the hump, and to figure out for themselves which service worked better for their schedule.

Adding A Second Church Service Without Killing Your Momentum