Home > 2017 > August
Church LeadershipAugust 23, 2017
Church Turnarounds Are About Direction And Consistency, Not Speed Or Size
It's called a turnaround for a reason. It's more about the direction you’re heading than the speed you’re going.
Karl Vaters 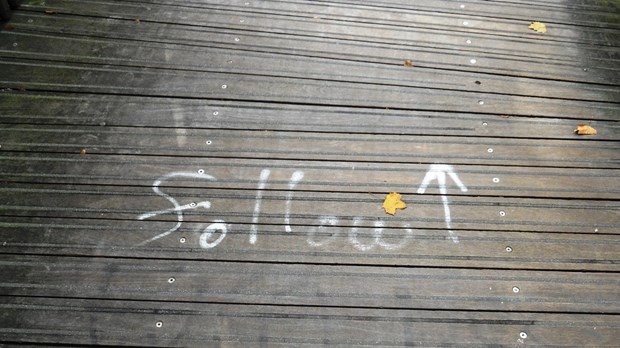