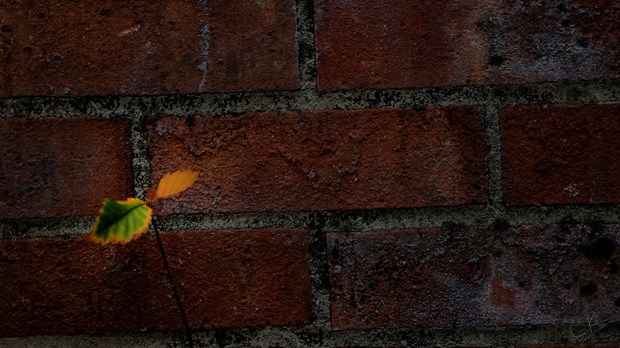 How did the church of Jesus grow for the first 1900+ years of its existence without any megachurches around?

That’s how long it took for the first megachurches to appear on the landscape. They’re the new kid on the church block. Until the middle of the 20th century, the relentless growth of the church moved forward, not through growing bigger churches, but almost exclusively through the multiplication of smaller congregations. And that’s where most of the growth of the church still happens today.

In spite of this truth, there are those who insist that a healthy congregation will always increase numerically and that there’s something inherently wrong with a church that stays small – no matter what the reason.

Indeed, many in the church growth movement focus almost entirely on growing individual congregations bigger. Supporting and strengthening healthy smaller congregations has taken a distant second place – if it’s considered at all.

But there have been many church movements throughout history – and many today – that foster smaller congregations, including house churches. They channel their growth with great skill and intentionality through the multiplication of more congregations, rather than bigger ones.

Planting more small churches may be a greater tool for growing the church than building larger congregations.

There are some strong stats showing that planting more small churches may be a greater tool for growing the church than building larger congregations.

Celebrate The Success, Support The Hurting

But it’s ignorant, hurtful and counterproductive to say that if a church is staying small, there must necessarily be something wrong with it. Just as it’s wrong to criticize bigger and megachurches merely because they’re big.

Instead, let’s encourage, support and resource healthy churches of all sizes. The ones being planted, the ones that have existed for generations, and the ones that are hanging on for dear life.

It’s hard to say we love the church when we ignore, discourage or belittle its weakest members.