Home > 2017 > December
Church LeadershipDecember 12, 2017
The New Normal: 9 Realities And Trends In Bivocational Ministry
Bivocational ministry is more than a pit-stop along the way to "real" pastoral ministry. It's as real as pastoring gets. And it's becoming very common, very fast.
Karl Vaters 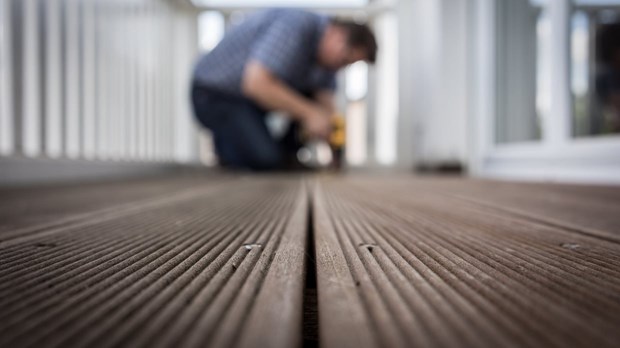 5. Bivocational Ministry Is Not Always Temporary

Many, maybe most of the bivocational pastors I have talked with are not bivocational by choice, but out of necessity. And they’re usually hoping that bivocationality will be a very temporary situation.

But being bivocational often ends up being the normal state of ministry for many pastors.

Too many pastors, church leaders and congregation members belittle the role of the bivocational pastor, treating it as something a new minister does until “real” ministry comes along.

Too many pastors, church leaders and congregation members belittle the role of the bivocational pastor.

But bivocational ministry is more than a pit-stop along the way to "real" pastoral ministry. It’s as real as pastoring gets.

7. Bivocational Ministry Is A Better Choice For Many Churches And Pastors

Some pastors are bivocational by choice. Some of the reasons I’ve heard include:

Some pastors are so committed to the idea of bivocationality, that they stay bivocational even after the church has grown large enough to pay them a full-time salary.

When you’re not reliant on a congregation or denomination for your income, there’s greater freedom to preach, teach and live the way you believe God is calling you, rather than pull your punches or toe the company line.

Having another way to earn an income also allows you to stay or leave a ministry without having to worry about the financial implications of it.

When all of these factors combine, it becomes easy to see why bivocational ministry is on the rise.

While bivocationality has been a matter of survival for churches in small towns and rural areas for generations, it’s becoming the new normal in large population centers too. As expenses rise and giving patterns change, more city churches are discovering the necessity – even the advantages – of bivocational ministry.

Bivocational ministry has always been with us. And it always will. In fact, some of the greatest heroes of the faith, like the Apostle Paul, were and are bivocational pastors.

We’ll never know most of their names. But we can learn a lot from their sacrificial examples.

They deserve our support, our prayer and our fellowship.

If you’re a bivocational minister, I thank you for all you do. In the very near future, you may not be coming to our conferences to learn about pastoring, we may be coming to you.