Pastors Who Have Flamed Out, Traded Down, Or Stayed Strong

Home > 2017 > December
Church LeadershipDecember 14, 2017
Pastors Who Have Flamed Out, Traded Down, Or Stayed Strong
We seldom celebrate consistency, integrity and humility as much as we should. But those are the character traits that make for real ministry success.
Karl Vaters
Read as Single Page
Page 1 of 2 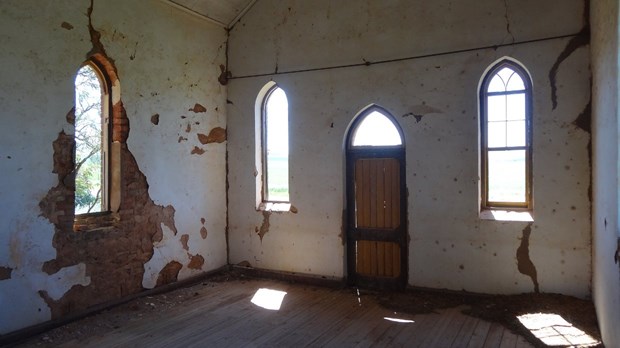 I haven’t kept these lists consciously. Until now, anyway. But after several recent episodes in which pastors have landed on these lists in some dishearteningly conspicuous ways, I started becoming aware that I was keeping them. So now it's time to come clean about them.

They’re lists of pastors who have flamed out, traded down, or held strong. Some names we know, some we don’t. (None of which I’ll be mentioning here.)

The list of those who’ve flamed out is tragic and obvious.

The list of those who have traded down is less obvious, but still tragic.

And then there’s the third list. Those who have stayed strong and firm, no matter the circumstances.

I didn’t write the first two lists with any sense of smugness or superiority. There was a season of my life where I could easily have ended up on either of them. And I’m never immune from the possibility.

Pastors Who Have Flamed Out, Traded Down, Or Stayed Strong