Home > 2017 > February
Innovative MinistryFebruary 06, 2017
7 Steps to Start Becoming a Church People Want to Commit To
A lot of recently unchurched people are like some of the rowdy kids in school. They’re ditching because they’re not being challenged.
by Karl Vaters
Read as Single Page
Page 1 of 4 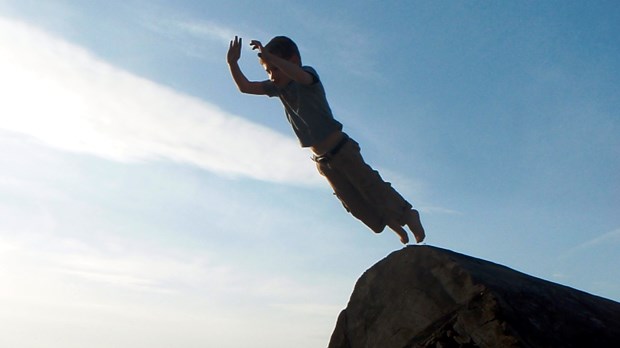 People who don’t go to church, don’t want to go to church. They’re not rolling out of bed late on Sunday morning wishing they had somewhere more churchy to be.

In fact, a growing number of people who do go to church don’t want to go, either. If we don’t give them something worth committing to, they’ll be gone soon.

As I mentioned in my last post, People Aren’t as Loyal to a Church Or Denomination Anymore – Good For Them, it’s not that people are less capable of making commitments than they used to be. They just commit differently. But too many churches haven’t caught up to that reality.

So how do we get people to commit to the church we pastor? Especially when our church is small and struggling?

I don’t have all the answers, not by a long shot. But I’ve learned a handful of principles over three decades of ministry that have helped our church become a place people are excited to be committed to.

These steps won’t cost you any extra money and very little extra time – the extra time because of the learning curve. It’s not about adding to your already limited schedule and overtaxed budget. It’s not about doing things bigger. It’s about focusing on doing church better. Working smarter, not harder.

Where Our Focus Needs to Be

But first, despite the title of this post, the challenge before us isn’t about getting people to go to church.

It’s about inspiring people to commit to

The days of people going to church for anything less than a genuine relationship with Jesus are over.

The days of people going to church for anything less than a genuine relationship with Jesus are over. Yes, there’s still a residue of those people, but they’re dying out – literally. And they won’t be replaced by a new group. Nor should they be.

But if you want people in your church because you have a passion to help them connect with Jesus and God’s family, read on.

1. Clear Away Anything that Isn’t Jesus