Home > 2017 > February
Church & CultureFebruary 03, 2017
People Aren’t as Loyal to a Church Or Denomination Anymore – Good For Them
We need to stop whining about people’s lack of commitment to our churches and give them something - and someone - worth committing to.
by Karl Vaters
Read as Single Page
Page 1 of 3 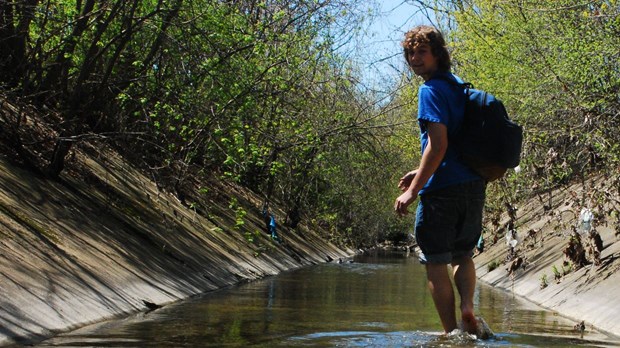 The so-called good-old-days when a person committed to a church, then stuck with it no matter what, have come to an end. But many churches don’t know it yet.

The same goes for denominations. Today, even fully committed believers are unlikely to limit their church options to a specific denomination.

Maybe that’s why I keep hearing ministers harping on the same old complaints. “My church can’t get good volunteers any more!” “People aren’t as faithful as they used to be.” And, my personal [ahem] favorite, “What’s wrong with this generation? You can’t count on them for anything.”

If those complaints sound familiar (as in, you’ve heard them come from your own mouth) please take this in the way I’m giving it – with all the love in my heart.

Stop whining about people’s lack of commitment to your church and give them something worth committing to!

People shouldn’t commit to something that isn’t worth committing to.

After all, people shouldn’t commit to something that isn’t worth committing to.

The Death of Brand Loyalty – A Real-Life Parable

For too many years, brand loyalty allowed mediocrity to survive and thrive. And not just in the church.

For example, brand loyalty nearly killed the US auto industry.

In my grandfather’s era, if dad was a “Chevy man” he wouldn’t drive anything else. Later, as German and Japanese imports started arriving, that brand loyalty broadened to all American vehicles.

Domestic auto manufacturers were aware of that loyalty. It made them arrogant. So they rejected crazy new “foreign” ideas like smaller cars, fuel-efficiency and lower prices. They kept making cars the way they’d always made them – big, expensive, inefficient and ugly.

When the next generation of car buyers came of age, they felt no brand loyalty and bought whatever worked for them – including the smaller, cheaper, more reliable, fun-looking, non-US cars.

American car manufacturers lost massive market share and nearly killed an entire industry because they relied on brand loyalty instead of doing their job better.

Sure, there are still people who love particular brand names. But it’s not what it used to be. Companies like Apple and Starbucks know that today’s loyalists will only stay with them as long as they keep one step ahead of the competition. Otherwise, even the most devoted customer will be gone. Fast.

Change; Church Attendance; Fellowship and Community
February 03, 2017 at 3:14 AM

People Aren’t as Loyal to a Church Or Denomination ...