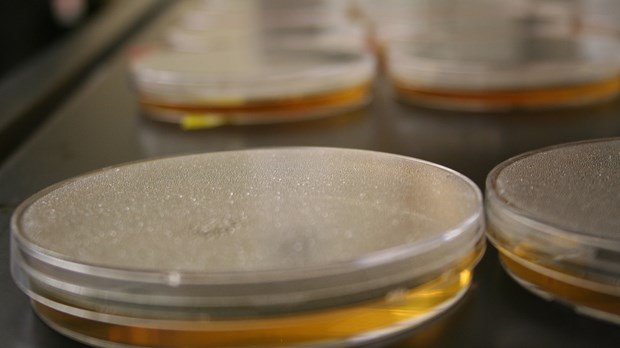 When you love something, there's always more to discover in it. That was the essence of a conversation I had recently about the value of small church ministry.

It began with a question.

"What you're doing with small churches is great, but won't you have to expand your vision at some point? I mean, how much more is there to say or learn about small churches?"

“Just because microbiologists limit their study to small organisms doesn't mean they'll run out of valuable principles to discover, unexpected ideas to apply, or new ways their work can bless humanity. In fact, they don’t weaken their contribution to science by narrowing their focus, they strengthen it. When we narrow our field of study we can go deeper and get more out of it. For us and others.

When we narrow our field of study we can go deeper and get more out of it.

“The same thing happens in a small church when the pastor and the people can invest more deeply in each other.

"By the way, has anyone ever asked that question of those who study or minister in megachurches? I doubt it. So why do we ask it about small churches? Both types of ministry are endlessly fascinating and valuable.

"That's not to say that small churches can't or shouldn't grow. This is where the analogy breaks down – as all analogies do. Unlike atoms, which can't become galaxies, small churches often can and do become large, even megachurches.