Jesus And Crowds – An Unhappy Marriage

Home > 2017 > June
Church GrowthJune 28, 2017
Jesus And Crowds – An Unhappy Marriage
Jesus didn’t turn the crowds away when they found him. But he sometimes made himself hard to find.
Karl Vaters
Read as Single PagePage 1 of 2 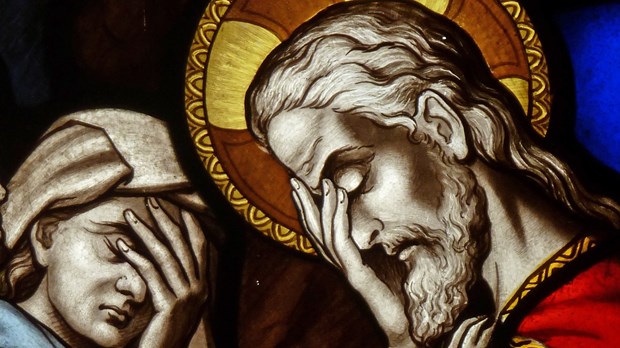 Even though they chased him everywhere he went, Jesus and crowds had, at best, a strained relationship. As pastors, we need to keep this in mind as we look at how many (or few) people come to our churches every week.

It’s important to keep an accurate account of attendance numbers, offering, salvations, and more. That’s a basic component of good stewardship and proper pastoring. But we need to be wary about chasing the crowd, because numbers cannot measure ministry success.

We need to be wary about chasing the crowd, because numbers cannot measure ministry success.

When you’re in business to make widgets, you live and die by the numbers. But we’re not in business, we’re in ministry. And we’re not making widgets, we’re making disciples. And discipleship is impossible to measure by the size of the crowd.

When we overemphasize the size of the crowd (or lack of a crowd), we run the risk of devaluing the unique gifts and needs of the individuals who make up the crowd.

Jesus never did that.

The biggest recorded crowd in Jesus’ ministry was when he fed the 5,000.

This count has been used to bolster the idea that crowd numbers mattered to Jesus and should matter to us.

But has anyone examined that claim seriously? Because it’s filled with holes.

First, Jesus was trying to avoid the crowds, not draw one.

As I wrote in The Grasshopper Myth, “The reason Jesus had to perform a miracle to feed the 5,000 was because they were in a “remote place” (Mark 6:3-40) where Jesus had gone to escape the crowds.” (Chapter 11: A New Way to Define Success)

Jesus didn’t turn the crowds away when they found him. But he sometimes made himself hard to find.

According to Matthew 14:21, “The number of those who ate was about five thousand men, besides women and children.” (emphasis mine).

If we count people because people count, what does it say about women and children that the 5,000 only included adult men?

Jesus never marginalized women and children that way. So it couldn’t have been him who did the counting.

Again, let’s look at Matthew 14:21. “The number of those who ate was about five thousand men, besides women and children.” (emphasis mine).

Jesus And Crowds – An Unhappy Marriage