Why Are There So Many Unhealthy Small Churches? (Don't Worry, It's Good News)

Home > 2017 > May
Small Church MinistryMay 19, 2017
Why Are There So Many Unhealthy Small Churches? (Don't Worry, It's Good News)
There are 90 unhealthy small churches to every unhealthy megachurch because small churches outnumber megachurches by about 90 to 1.
Karl Vaters
Read as Single Page
Page 1 of 1 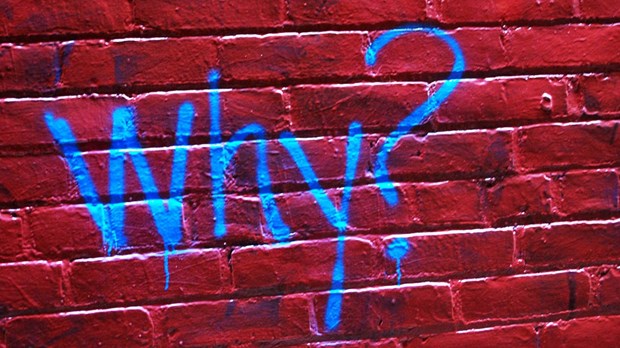 A small church pastor asked me that question recently. Not from cynicism or unkindness. It was out of genuine concern for a reality he saw.

To be honest, it’s a reality we all see. The vast majority of unhealthy churches are small. That’s unarguably true. What’s not true is his concern that most small churches are unhealthy.

It’s About Math, Not Health

There’s a very clear explanation as to why there are so many more unhealthy small churches than unhealthy big churches.

It’s that simple. Small churches outnumber megachurches by such massive amounts that there are more of every kind of small church than there are of the same kinds of megachurches.

Let’s turn that inside-out to see the other side of the same truth.

There’s Good News In The Numbers

So hang in there, small church pastors. Despite the abundance of unhealthy small churches, there’s no need to worry that your church is more susceptible to ill-health just because it’s small.

There are millions of healthy small churches throughout the world. Hopefully your church is one of them.

We Can Do Better

Despite those numbers, we all know that there’s another truth lurking behind my friend’s question. Small churches are not doing as well as we should.

While there are lots of good small churches in the world, there aren’t nearly enough great ones. “Good enough” isn’t good enough any more.

For some starter ideas about how to move from good or not-so-good to great, check out my previous post, Small ≠ Broken: 5 Steps to Greatness In a Small Church.

Why Are There So Many Unhealthy Small Churches? ...