Effective Church Leaders Do Not Treat Everyone Equally

Home > 2017 > November
Church Leadership November 27, 2017
Effective Church Leaders Do Not Treat Everyone Equally
If you don't decide whose opinions carry the greatest weight, the loudest voices will win and your ministry will be reactive, not proactive.
Karl Vaters
Read as Single Page
Page 1 of 3 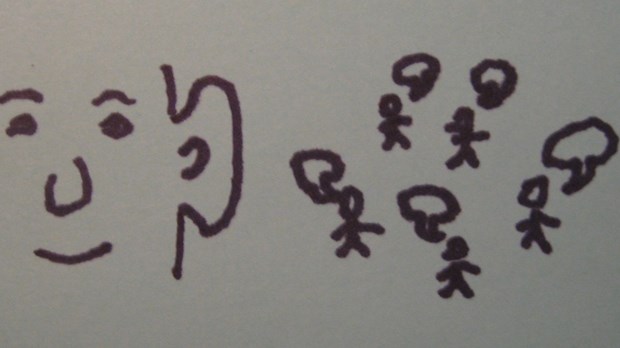 If you, like me, are a small church pastor, you know there’s a huge expectation for us to treat everyone’s advice as though they all have equal value.

We’re often told that getting everyone’s input is the only fair way to do things. Some churches even require congregational votes on almost every decision.

There are very few policies that will stifle a church’s health and effectiveness more permanently than the pursuit of false fairness. It must be resisted if our leadership is to be effective.

Yes, everyone has equal value in God’s eyes and they should in our eyes, too. But when it comes to who should have input into major decisions, not everyone’s opinion has equal value.

In my 30-plus years of ministry, I’ve recognized three types of people whose opinions merit a greater say. I feel so strongly about these, that I teach them in every new members class. It cuts down on the complaints later.

These may not be the best criteria for you, your leadership style and your church, but even if you don’t use this list I encourage you to make one of your own.

Decide in advance whose opinions should carry the greatest weight. Otherwise the loudest voices will win out and your ministry will be all reactive instead of proactive.

Riding a pew for twenty or thirty years does not automatically make someone a mature believer.

Someone who’s been actively growing in their faith for three years carries greater credibility than someone who has done nothing but show up Sunday after Sunday for 30 years.

We should respect people who’ve been around a while. But someone who’s been actively growing in their faith for three years carries greater credibility than someone who has done nothing but show up Sunday after Sunday for 30 years.

Thankfully, those aren’t our only options. There are also some great saints who have been serving Jesus and his church, while growing daily in their faith for decades. Their advice carries the greatest weight. But the priority is given to their spiritual growth first, their years in the church second.

2. Those Involved In a Ministry

At our church, we have a simple rule for new church members. Do you want to be a leader? Start by being a follower. A worker. A volunteer. A servant.

Get involved in something. If you need help getting started, we have a list.

People on the worship team should have a greater say in the purchase of new worship software than those volunteering in the nursery.

Effective Church Leaders Do Not Treat Everyone Equally