Why We Can’t Afford To Be Dismissive Toward Small Churches

Home > 2017 > October
Church Growth October 09, 2017
Why We Can’t Afford To Be Dismissive Toward Small Churches
The micro half of the body of Christ must be as fully encouraged, resourced and engaged as the macro half.
Karl Vaters
Read as Single Page
Page 1 of 2 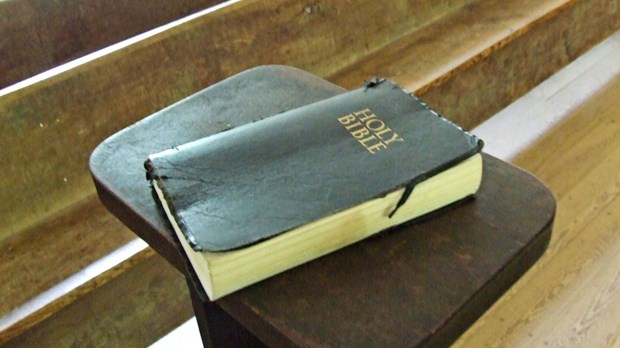 If ninety percent of churches were big and ten percent were small, it would be reasonable to dismiss small churches as being broken.

But the opposite is the case. Ninety percent of churches are small, while only ten percent are medium-sized, large and mega combined. That makes it harder to be dismissive of the ninety percent. Or the ten.

Yet we do that. Often unintentionally, but we do it.

And it’s not like those percentages are either a localized or recent phenomenon. Historically, 90 percent of churches have always been small. And they still are today, in virtually every region of the world.

Whether the church is strong or weak, in revival or decline, growing or shrinking, the normal state for most congregations at every time in history and in every region of the world is smallness.

The Full Engagement Of The Entire Church

I am committed to seeing the entire body of Christ engaged in mission with spirit-led passion, wisdom and impact. That’s why I’m unwilling to act dismissively towards 90 percent of churches, and half of the world’s Christians who worship in them and serve from them.

If we hope to accomplish the Great Commandment and Great Commission, the micro half of the body must be as fully encouraged, resourced and engaged as the macro half.

That can’t happen by chiding small churches for being small, by presuming laziness, or by belittling their (our) value.

We can’t keep acting and teaching as though the only contribution a small church can make is when it grows bigger. Most of them haven’t and won’t.

That’s not a statement of faith, or lack thereof. It’s an acknowledgment of overwhelming reality. Both current and historical.

Most churches are small. Always have been. Always will be.

The question isn’t if they can become bigger. Or even if they should become bigger. It’s what role are small churches called to play, and how well are we encouraging and resourcing them to fulfill that role?

If the only time we refer to small churches is when we’re talking about their assumed stuckness, we’ll never capitalize on what they can contribute while – or even because – they’re small.

Why We Can’t Afford To Be Dismissive Toward Small Churches