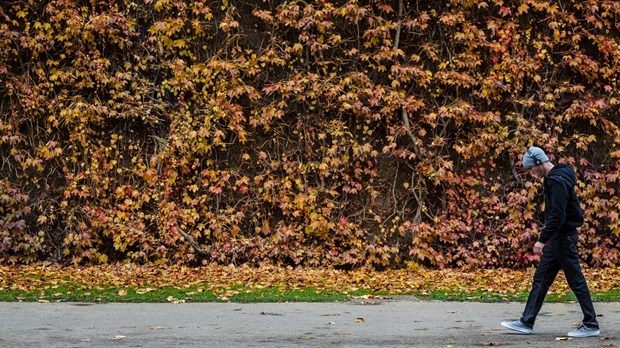 There’s nothing wrong with traditional methods of doing church. As long as you want to minister to traditional church members.

Traditionalists (whatever your tradition may be) need places to worship, learn and be discipled. Too many of them have felt overlooked, even ridiculed, in recent years as many churches have rushed to make changes.

The traditional church member is dying out.

The traditional church member is dying out. Literally.

If we truly want to change the world with the Gospel of Jesus, that is less likely to be done using traditional church methods with every passing year.

It’s ironic that I’m the guy saying say this. For at least two reasons.

First, I’m one of the old guard. A middle-aged, third generation pastor of a brick-and-mortar church with a mortgage and a full-time salary.

Sure, the church I pastor has a slightly younger demographic than the average. And yes, we started dressing casually before most churches did. But if the sight of church members wearing jeans while sipping a coffee as they listen to the sermon feels radical – well, that’s just one evidence of how non-radical we really are.

Second, as a traditional church guy, I have no idea what I’m asking for. None.

What would a truly God-breathed, Bible-honoring, life-transforming, people-reaching, radical change in the way we do church look like? I have no idea.

But I do know this. We’re not just looking at one idea or one new way to do church. We need to be open to a whole lot of new ideas and new ways to do church.

The days of landing on one particular church format, then promoting it as the right way to do church can’t end soon enough.

Actually, there are a handful of principles that I think are likely to become more common in the next few years. I think the new, dynamic church is likely to be

At least I hope so.

Step Up and Stand Out

Stop trying to fit in.

Start ministering the unchangeable truths of Jesus in ways that make sense for the people God is calling you to minister to, even if they’re the kinds of people who won’t come to a traditional church. Don’t worry about all the naysayers who will condemn you just because what you’re doing is different.

The church could use a boatload of different right now.

The church could use a boatload of different right now.

And I’m not the only old, traditional church guy who will be cheering you on, either. There are a lot of us.

We may not know how to do it ourselves, but maybe we can be like Simeon and Anna. Maybe we can recognize Jesus when he shows up at the temple in a way no one else expected.

After all, the only “right” way to do church is any way that reaches people for Jesus.