For Every Minister Who Struggles With Your Prayer Life

Home > 2017 > September
Church LeadershipSeptember 25, 2017
For Every Minister Who Struggles With Your Prayer Life
Real prayer is about relationship. And relationships are hard. Even (especially?) with God.
Karl Vaters
Read as Single Page
Page 1 of 2 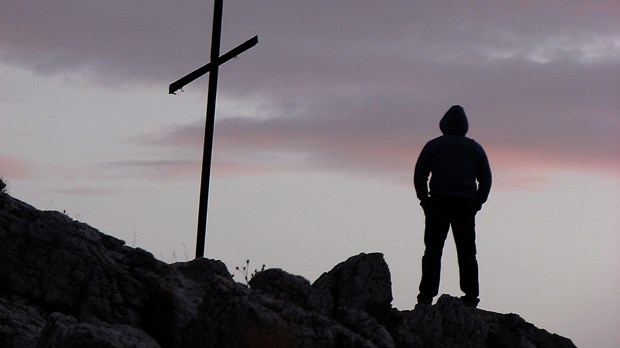 If you’re one of those Christians who finds your prayer life to be easy, joyous and endlessly fulfilling, we’re grateful for you and the role you play in the body of Christ. But that’s not the way it is for most of us.

Pastors are not immune to struggling with our prayer life. In my experience and conversations, plus almost every poll taken about the prayer lives of ministers, pastors who struggle with prayer are in the majority.

So if you’re a minister who is less than satisfied with your prayer life, I hope it helps to know you’re not alone.

Prayer is really hard for most of us. Including me. And I think I know why.

Prayer is hard because the results are long-term.

If prayers were answered within 24 hours – or 365 days – we’d all be praying machines! But they aren’t. They’re not supposed to be.

Many prayers take a lifetime to be answered. Some take longer than that. And most aren’t even requests, they’re conversational.

Prayer is more about developing a long-term relationship with the God who made us than getting what we want.

Prayer is not a set of magic words that make our wishes appear or our problems disappear. Prayer is more about developing a long-term relationship with the God who made us than getting what we want. At least it should be. And relationships are never quick and easy. The greatest benefits are always long-term.

I believe this is why most people, including most pastors, admit they don’t spend nearly as much time in prayer as they should – or as they want to. According to several surveys, prayer remains the least satisfactory aspect of pastors’ spiritual lives.

Because real prayer is about relationship. And relationships are hard. Even (especially?) with God.

The Shortcuts We Settle For

We all struggle with the age-old question, “Is God pleased with me and what I’m doing?” Because prayer is hard, many of us use cheap substitutes to answer that question.

Instead of wrestling with the difficult aspects of our relationship with Jesus, many pastors rely on the newest church leadership methods and systems to answer the “is God pleased with me?” question.

It’s quicker and easier to measure our success through numbers and metrics than it is to struggle with our insecurities through prayer.

But quicker and easier aren’t better.

Easy Is Cheap – Good Things Cost Us Something

That’s not to say that pastors who teach methods and metrics, or whose ministries have growing numbers don’t have great prayer lives or spiritual depth. Many have both.

For Every Minister Who Struggles With Your Prayer Life