The Growth Gap: How The Megachurch Phenomenon Has Unintentionally Isolated Small Churches

Home > 2018 > April
Christian UnityApril 30, 2018
The Growth Gap: How The Megachurch Phenomenon Has Unintentionally Isolated Small Churches
As midsize churches adapt systems based on megachurch models, the ministry gap between them and the average size church is expanding.
Karl Vaters
Read as Single Page
Page 1 of 2 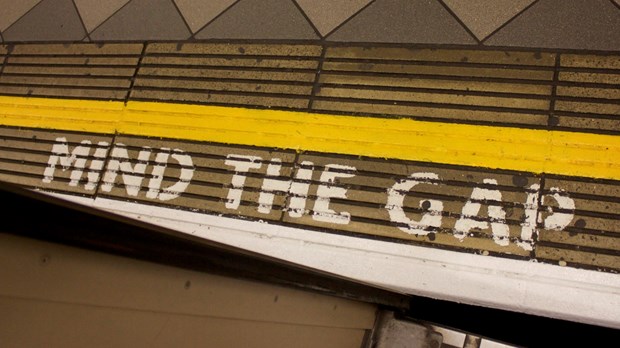 Sometimes it seems like the divide between big and small churches is so vast it’s almost insurmountable.

And it’s increasing, not diminishing.

Why is that happening? And why has the divide has become especially large in the last few decades?

I think it has to do with the advent of the megachurches. Not that they’re bad. They aren’t. But the massive difference in size between megachurches and the typical church is causing an unintentional rift that we need to pay attention to.

Why The Growth Gap Has Increased

A generation ago, the average church in most towns or cities was about 50-75 people, but the biggest church in town was seldom over 500. Even in large, heavily churched cities it was rare to find a church over 1,000.

With numbers at those levels, the biggest church had a larger choir, more staff and more ministry departments than the average size church, but otherwise the way they operated was not dramatically different.

Now, with the advent of megachurches, all that has changed.

Megachurches are operating under a vastly different set of management principles and far more complex systems than the typical church.

When the numbers are that extreme, megachurches are operating under a vastly different set of management principles and far more complex systems than the typical church. They have to. If you’re trying to coordinate the movement of thousands of people every weekend (or every day) the systems must be highly advanced and precise.

As megachurches master those systems, they become capable of getting even bigger. Then they teach what they’re learning to other church leaders who use those principles in their churches.

Why Even The Small To Midsize Gap Is Bigger

Today, if you’re pastoring a church of 500 or so, many of the megachurch systems can be adapted to your size, often bringing greater growth.

But if you pastor a church of 50, 100, or even 250, most megachurch-style methods simply don’t translate to your context. The leadership principles and relational dynamics are just too different.

The Growth Gap: How The Megachurch Phenomenon Has ...