What About Those Sheep-Stealing Megachurches?

Home > 2018 > April
Christian UnityApril 04, 2018
What About Those Sheep-Stealing Megachurches?
Megachurches keep getting bigger while small churches seem to struggle more than they used to. It's easy to think one is causing the other.
Karl Vaters
Read as Single Page
Page 1 of 3 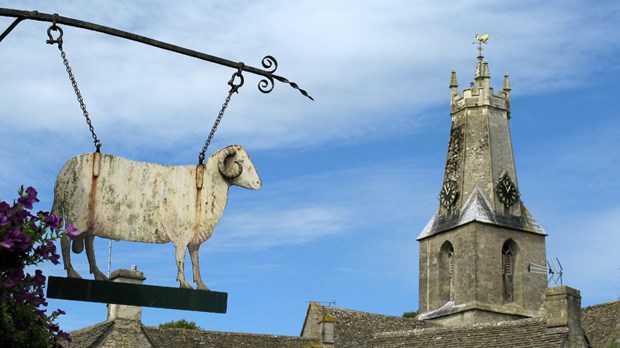 There’s a lot of conversation going on about megachurches.

In my context of ministry to small churches, much of the conversation surrounds this question. Are megachurches actually reaching new people for Jesus, or are believers gathering into ever-larger groups, leaving crumbling smaller churches in their wake? (A phenomenon commonly called sheep-stealing or sheep swapping.)

Most of these questions come from a place of frustration and pain. Sometimes that pain has turned to anger.

These questions and concerns will only increase as megachurches keep getting bigger while small churches seem to struggle more than they used to. Since these two phenomena are occurring at the same time, it’s easy to think that one (megachurch growth) is the cause of the other (small church struggles.)

My take is that, while the two are related, it’s not a direct cause-and-effect. (For more research-based info on this, start with Ed Stetzer’s article, Debunking Megachurch Myths: Especially the One About Sheep Swapping.)

We’re living in a new reality regarding church size.

A generation ago, before megachurches came along, the size difference between the median church and the biggest church in town was often just a few hundred people – even in heavily populated cities. Today that difference can be tens of thousands.

When the size differential was 10X or so, the gap between the amount of ministries a small church or a big church could offer wasn’t huge. The big church had a larger choir, a few more staff members and a couple extra options for Sunday School classes.

As the size differential has increased from 10X to 1,000X, so has the number and variety of ministry options that big churches can offer.

But as the size differential has increased from 10X to 1,000X, so has the number and variety of ministry options that big churches can offer.

This creates an attraction to the megachurch that can feel like the gravitational pull of a large planet. If you’re close enough to it, you’ll get drawn in.

This is great for the large church and for those they’re reaching, but it can feel like a challenge – even like competition – for the smaller churches that exist in their shadow (sometimes literally).

Small churches and big churches are not in competition with each other. At least we shouldn’t be. But it’s hard not to feel something like that when thousands of people drive past our church doors every weekend to go to a bigger church.

What About Those Sheep-Stealing Megachurches?