Home > 2018 > February
Church LeadershipFebruary 13, 2018
9 No-Fault Reasons Some Local Churches Close Their Doors
Is it an admission of defeat or disobedience to acknowledge that congregations have a finite life-span?
Karl Vaters
Read in Multiple Pages 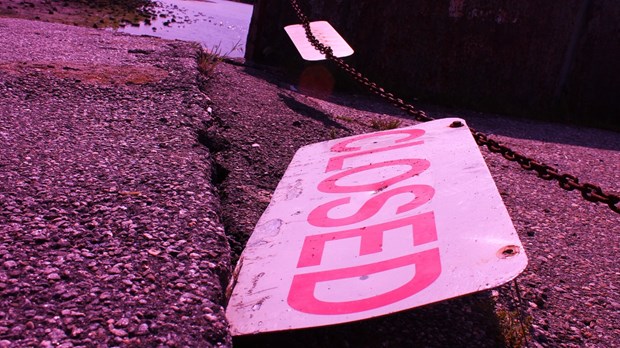 But individual congregations are never given that promise. No matter how faithful they may be.

Last week, I wrote a blog post about honoring those who care for congregations as they face the last years or days of their ministry life.

Most of the responses were positive. Many were grateful to have finally been acknowledged for the unsung, valuable ministry they have provided for churches going through such difficult circumstances.

But there were also a few responses that were concerned about what they perceived as lack of faith. A couple were downright angry. Some commenters (on FB and email) felt that it was an admission of defeat or disobedience to acknowledge that congregations have a finite life-span. They told me, in sometimes harsh terms, that the only reason a congregation would ever close was because of unrepentant sin.

As a rule, I let such responses go by without comment. And I’m keeping to that rule now.

Why do congregations close, other than sinful disobedience?

So this is not a direct response to those comments, but it is about an issue they raised that I feel is important to address. Namely, why do congregations close, other than sinful disobedience?

If you are ministering in a church that is in its final days for these or other reasons, let me say again what I said in my original post on this subject, Going, But Not Forgotten: A Tribute To Those Who Help Local Churches Die With Dignity.

Whatever your past, present or future as a congregation may be, we are grateful for the kingdom work you have done.

We mourn for the loss you feel, and we celebrate the eternal results of a job well done.