Home > 2018 > February
Church LeadershipMarch 22, 2018
Does Attracting A Crowd Make Discipleship Harder?
Going along with the crowd has never been the Jesus way. Standing apart from the crowd? Now that sounds like Jesus.
Karl Vaters
Read as Single Page
Page 1 of 2 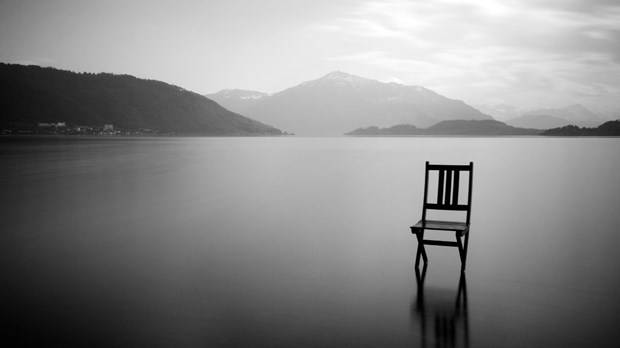 Drawing a crowd to church may not be the best way to start people on a path to discipleship.

In fact, I’m beginning to think that it may hurt our discipleship efforts more than help them.

For at least a generation now, the predominant thinking in most of the pastoral training I’ve received has gone like this:

I used to believe that method was the best way to build a strong church. I’m finding it harder to believe with every passing day.

Drawing a crowd may not just be unhelpful in discipleship, but possibly counter-productive to it.

When a person’s first encounter with the gospel (and their second, and their one-hundredth) is as a member of a crowd, they can get a twisted perception of what discipleship means. They start to think that Christianity is about being a passive observer, consumer and judge of religious content.

That perception, once established, is almost impossible to dislodge.

Leveraging a crowd to recruit a handful of converts/disciples has so many problems with it. But maybe the biggest one is this: it’s actually the opposite of what Jesus did.

For instance, as I wrote in The Grasshopper Myth, “The reason Jesus had to perform a miracle to feed the 5,000 was because they were in a ‘remote place’ (Mark 6:3-40) where Jesus had gone to escape the crowds.”

But if Jesus’ mission was to seek and save the lost, wouldn’t he want to draw as many people as possible? And shouldn’t that mean the bigger the crowd, the better? That’s just logical, right?

Jesus seems to have considered a crowd as a hindrance to discipleship, not as a desired starting point.

Going along with the crowd has never been the Jesus way. Standing apart from the crowd? Now that sounds like Jesus.