Hey, Boomers! Let’s Step Up And Be The Elders The Church Desperately Needs Right Now

Home > 2018 > July
Church & CultureJuly 02, 2018
Hey, Boomers! Let’s Step Up And Be The Elders The Church Desperately Needs Right Now
We've been doing this badly, folks. Here are three simple steps to help my generation of Boomers become better at discipling the next generation.
Karl Vaters
Read as Single Page
Page 1 of 2 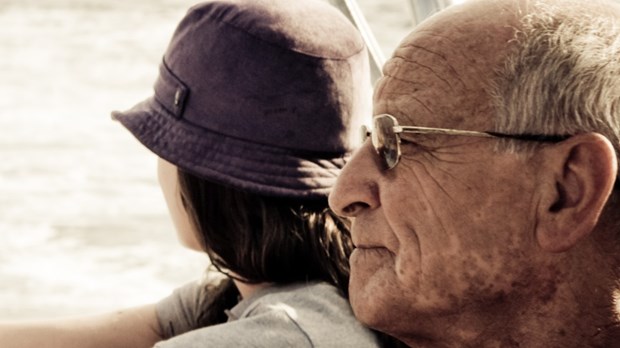 I hear that question all the time. Especially from my fellow Baby Boomers.

Nothing is wrong with the current and upcoming generations that hasn’t been wrong with every previous generation.

With one possible exception. They don’t have the elders and mentors that almost every previous generation before them has had.

And why is that? Because (I hate to say it) my generation of Boomers is not discipling the next generation as well as previous generations did for us.

If you, like me, are a Christian and a Boomer (born between 1946 and 1964) you need to know that our primary mission at this stage of our lives is to become the elders and equippers that every generation of the church always needs.

Instead, too many of us stand back, cross our arms and complain that Millennials are entitled, they’re lazy, they’re loud, they’re (insert your complaint here … on second thought, don’t).

The biggest “sin” millennials have committed in the eyes of many of my Boomer colleagues is … not wanting to do church exactly the way we did it.

But that is no truer of this generation than of our generation. In fact, I’m convinced that the biggest “sin” millennials have committed in the eyes of many of my Boomer colleagues is … not wanting to do church exactly the way we did it.

But no generation should do church exactly the way anyone else did it. Because they’re not like anyone else.

Each generation needs to honor God, worship Jesus, disciple believers, reach their community, and teach the unchangeable truths of God’s Word in the way God leads them to do it. Not in the way their parents are most comfortable with.

A Generation Ready To Be Mentored

Like every generation that preceded them, today’s young believers need the wisdom, kindness and counsel of previous generations to become the mature disciples they want to be.

And, despite all the protestations to the contrary, this new generation is as open, maybe even more open to being mentored by their elders than Boomers ever were. We’re the ones who came up with the phrase “don’t trust anyone over 30”, remember?

If we will step up, they will listen. But we can’t become the elders the church needs by complaining, demanding or whining about them. As I wrote in a previous post, We Can Whine About the New Generation or Worship with Them – But We Can’t Do Both.