Is Church Growth The Best Way To Make More Disciples In Your Neighborhood?

Home > 2018 > July
Church Growth July 30, 2018
Is Church Growth The Best Way To Make More Disciples In Your Neighborhood?
In addition to “how can we break through to the next size level?” we need to ask “is bigger really better in this situation?"
Karl Vaters
Read in Multiple Pages 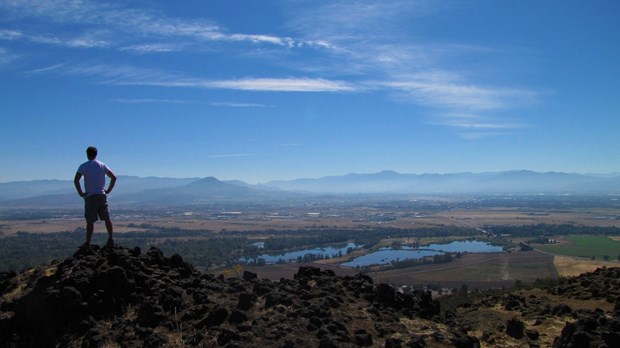 Because I minister to small churches, I’m often asked, “aren’t you worried, that by supporting small churches you’ll be encouraging churches that could grow, to stay small instead?”

Yes. That is a concern. One that I’ve addressed in Small Church Essentials, and in several posts including, Small Churches Are Not a Problem, a Virtue or an Excuse.

But I also have a question of my own. One that’s almost never considered. Namely, “aren’t you worried, that by promoting individual congregational growth, you’ll be encouraging churches that should stay small, to get bigger instead?”

That question is so foreign to us it almost feels wrong to ask, doesn’t it?

Before we go any further, let me state again that I’m not against church growth. I very much support it as an essential element in fulfilling the Great Commission. But true church growth isn’t just churches getting bigger, it’s the increase of Christians as a percentage of the population.

“How do we make more disciples?” is a far better question than “how do make our churches bigger?” When pressed, virtually every pastor I know would agree that disciple-making is what church growth is all about. But when we assume that addressing the church growth question will also answer the discipleship question we have our priorities backwards.

But we almost never consider the questions in that way. Instead, we make assumptions. And there may be no bigger assumption being made in church leadership today than this...

I regularly read blog posts and books about how to break through church size barriers. Many of them have been very helpful to me. But I don’t know if I’ve ever heard someone in one of those articles tackle the question of when and why growing a bigger church is a good idea. It’s just assumed.

Is it a wise assumption? Is a big church always better than a small one? Usually better? Sometimes better?

We know church growth is a great way to draw a crowd, but is it the best way to make disciples?

Maybe. But maybe not.

It could be that 10,000 people going to one big church is a better alternative than 10,000 people going to 100 small churches in many situations, but we’ll never know if that’s true if we don’t stop making assumptions and start asking better questions. Questions that allow for the possibility that in some places – maybe most places – a bunch of healthy small churches may be a better recipe for church growth and community impact than having one or two big churches.

When Smaller and Bigger Work Together

In addition to “how can we break through to the next size level?” we need to ask questions like “is bigger really better in this situation? Or would a multiplication of healthy small churches be a better way to reach this particular area with the gospel?”

I’m not saying big is bad, or that smaller is better.

Is Church Growth The Best Way To Make More ...