10 Ways to Disagree Online Without Being a Jerk

Home > 2018 > June
Church & CultureJune 29, 2018
10 Ways to Disagree Online Without Being a Jerk
Insults are more likely to push undecided people away from your side, not towards it.
Karl Vaters
Read as Single Page
Page 1 of 3 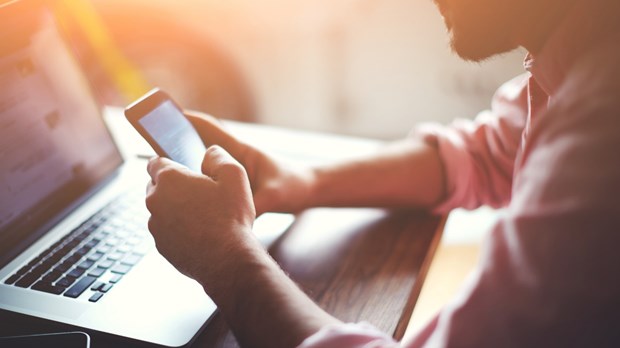 The internet is a great place for debate. I love throwing ideas out there, stirring up interest and reading other passionate opinions.

But the anonymity of the internet also has a way of turning mean people loose. And that stifles, sometimes kills, the opportunity for healthy, inspiring conversation. A lot of good people have stopped writing online because they don’t want to wade through the nastiness any more. I don’t blame them.

The worst place for this is usually in the comment section of blogs. Unfortunately, Christian sites – even church leadership sites – are no exception to this. Including the good folks at CT, who host this blog, which is why they have shut down their comment section altogether.

Despite this, I hold out hope. I’ve learned that it is possible to disagree with someone online and not be a jerk about it.

So if you, like me, want to engage in lively discussion, even disagreements online, while keeping the tone civil, try these ten steps as a guide.

You can skim, read or not read anything you want, of course. It’s up to you.

But, if you plan to comment on it, don’t just skim the title and subheadings, read the whole article first!

Besides, when you read an entire article before commenting on it or passing it along, you may discover that you agree with more than you thought you would.

2. Disagree with what the author actually wrote

Everyone has the right for their words to stand on their own. But I’ve often seen a commenter get mad at a blogger for something they didn’t even write!

Most bloggers don’t have a problem with disagreements as long as the commenter has the respect and integrity to address the issue the blogger actually wrote about, not something that’s just rattling around in your own head.

3. Address the issue without attacking the person

When you attack the person by calling them names, impugning their character and so on, it opens the door for all kinds of bad results.

First, your words can hurt a person deeply, sometimes permanently.

Second, you’ll bring any possibility for further civil conversation to a close. The insulted person will either sling mud back at you or leave the debate – and maybe the forum and/or relationship - for good. Others who haven’t been insulted will leave too, either from fear of being attacked themselves or because they don’t want to read the nastiness.

10 Ways to Disagree Online Without Being a Jerk