Home > 2018 > May
Innovative MinistryMay 07, 2018
Time, Not Money, Is The New Church Commitment Currency
Church giving patterns are changing. Here are 5 ways to get our churches ready for that reality.
Karl Vaters
Read as Single PagePage 1 of 3 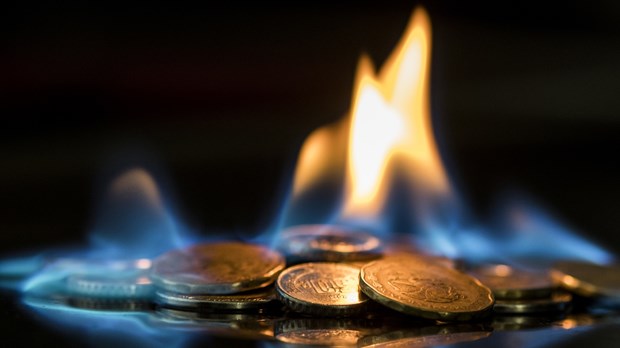 The Sunday morning pass-the-plate offering has always been a reliable predictor of the commitment level of church members.

Long before they started leaving – often before many started complaining – people would express their dissatisfaction with a church by stopping or slowing down their giving. Sometimes subconsciously.

Like the canary in an old-time coal mine, a drop in giving patterns was always one of the best early warning signs that there might be something going badly that we, as church leaders, needed to be aware of.

While a drop in giving is still a concern, and can still be an early warning sign, it’s not as reliable as it used to be.

(This article is part of an ongoing series on Money and the Small Church, but it applies to churches of all sizes.)

Per-person giving has been dropping in many, maybe most churches for a while now. But that went into hyper-drive at the start of the great recession in October 2008. The recession may be officially over, but giving patterns have not rebounded as fast as the economy. And they’re not likely to any time soon.

Giving patterns have not rebounded as fast as the economy. And they’re not likely to any time soon.

We’ve experienced that at Cornerstone. In all but two of the last ten years our overall income into general church offerings has dropped year-to-year.

But during that season every other indicator has shown that we’ve been growing healthier. Attendance is up, involvement is up, fellowship is up, evangelism is up, discipleship is up.

The only thing other than giving that’s not up? Our average age. That’s gone down. And that’s the main reason our financial giving patterns have gone down, too.

We are well into the first generation in American history in which kids are making less than their parents did at the same age. Gen Xers and Millennials have to put in more hours for less pay with no promise of pensions.

When money as that hard coming in, it’s slower going out, too.

Switching To A Time-Based Church Economy

The bad news may be that there’s less money available, but the good news is that today’s givers are ready to get their hands dirty. They’re not less generous than previous generations, they’re just less likely to want to pay someone else to do ministry on their behalf.