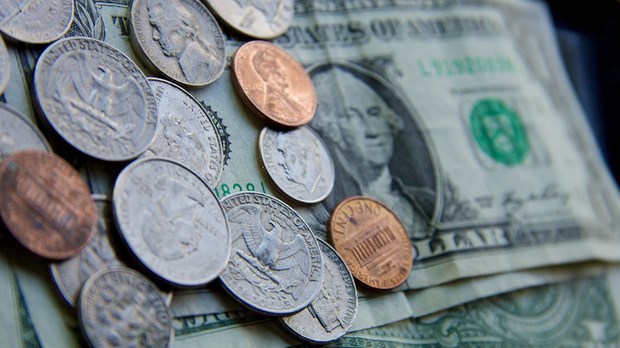 There are two equal, but opposite mistakes churches regularly make regarding money.

Especially for smaller churches, these are the main ways that finances (or lack of them) stop us from doing the ministry we’re called to do.

(This is part of an ongoing series, Money and the Small Church.)

Mistake #1: Giving veto power to the accountant, treasurer or budget

In many churches, Jesus in not in charge as much as we’d like to think he is.

Neither is the pastor or the congregation.

The treasurer or accountant is. Sometimes literally, with a dictatorial hand. I’ve heard from far too many pastors who feel completely hamstrung in their church because all the power is in the hands of one person who has been given the power of the purse.

Sometimes it’s not one person, but a committee of people. Sometimes it’s just looking at the amount of money that isn’t there and feeling helpless.

Either way, the results are the same. Money is in charge of too many churches.

I believe this is one of the situations Jesus was referring to when he said “you cannot serve God and mammon” (the god of money – Matthew 6:24).

Many of us have interpreted that scripture only one way – that rich people (and churches) need to be careful not to depend on their wealth. But I think the god mammon is in charge of many of our financially struggling churches, too. It happens when we decide whether-or-not to do ministry based on if we have enough money.

In too many churches, lack of money is calling the shots, so we are still serving mammon.

In too many churches, lack of money is calling the shots, so we are still serving mammon.

Our budget should never be the deciding factor in doing a ministry God is calling us to do.

But, let’s not swing the pendulum too far to the other side and start spending money we don’t have. Debt puts mammon in charge just as surely as fear does. Which leads us to…

We’ve all heard the stories of churches who believed God was calling them to do something they couldn’t afford and – voila! – God provided the needed funds after the church “stepped out in faith” by committing and/or spending money they didn’t have.

But that’s not typical. And in many cases, it’s not faith. Oftentimes, it’s getting away with recklessness.

The greater reality is found in all the broken ministers and churches on the other side of those stories. The ones that pledged or spent money they didn’t have, only to lose their ministry because of their foolishness.