Home > 2018 > November
Innovative MinistryNovember 20, 2018
The Only Way To Promote And Sustain Necessary Change In The Church
Changing because the mission demands it is the only way to make changes that last.
Karl Vaters
Read as Single Page
Page 1 of 2 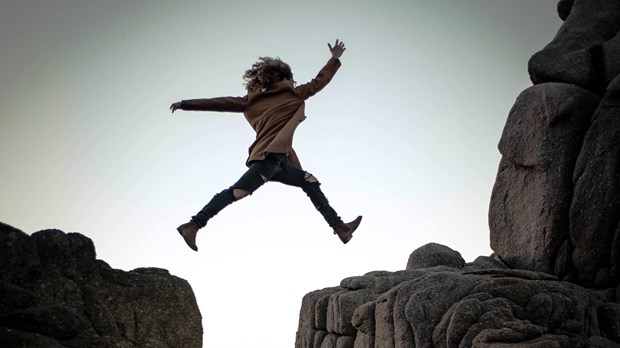 There are a lot of bad reasons churches want to change.

Some of them seem like good reasons, but none of them will sustain. Not on their own.

There are also a lot of bad reasons to want a church to stay the same.

There’s only one good reason to move a church toward change. Because the mission demands it.

There’s only one good reason to move a church toward change.

Because the mission demands it.

This is also the only way to sustain the change in the long term.

This is why, despite all the bad reasons for and against change, the church must constantly be in a state of mission-driven change.

Make It About The Mission

No church has ever made a big change successfully unless it’s an essential part of the church’s overall mission. But when it is tied to the mission? It’s amazing what can happen.

For instance, earlier this year, our church changed lead pastors. After spending 25 years in the position, I stepped aside to make way for my long-time youth pastor to take over the position, while I became the teaching pastor.

When word got out that we were attempting such a big and unusual change, several people cautioned us that we were headed for a world of hurt.

But do you know who wasn’t worried about it? The people in the church – including the two of us at the center of the change.

Not because we have some special skills unknown to mere mortals, but for one simple reason.

We never made it about pastoral transition, because that’s not what the change was about. It was and is about moving forward with the mission God has given our church. And that’s why it worked.

Change Is A Means, Not A Goal

If you’re in a church that you know needs to change, but it seems like you can’t get traction, maybe there needs to be an adjustment in perspective.

Change for the sake of change never works. Even if it brings short-term success, it will never help the church reach its long-term goals.

The Only Way To Promote And Sustain Necessary ...