Whatever Happened To Churches Meeting Felt Needs? – And What Should Replace It?

Home > 2018 > October
Church & CultureOctober 24, 2018
Whatever Happened To Churches Meeting Felt Needs? – And What Should Replace It?
Meeting needs is a big part of the church’s mandate. But meeting "felt” needs has always been a slippery slope.
Karl Vaters
Read as Single Page
Page 1 of 2 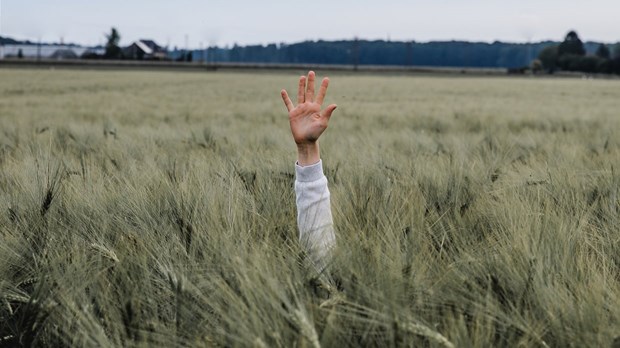 If you were in seminary or in active pastoral ministry in the 1990s and 2000s you probably remember what the big trend in pastoral training was.

Back then it seemed like every church leadership book, article and conference was telling pastors that the way to reach the people in our community was to understand what needs they were feeling, meet those needs, then leverage the goodwill from that to build a bridge to share the gospel more directly.

So we started addiction recovery classes, divorce workshops, parenting seminars and the like.

A lot of good was done that way, but we don’t hear much about meeting felt needs any more. And it’s more than just the term that’s disappeared. We’ve moved on from meeting people’s felt needs to being relevant.

I don’t know if that’s a forward or backwards move. At best, it feels lateral to me.

In previous generations, the church was often the center of town. Physically, spiritually, socially, economically, and more.

In small towns, the church chimes were even how a majority of the townspeople set their clocks. And some churches were known as the place to see and be seen if you wanted to be a mover and shaker in town, get elected to public office, and so on.

Without using the term, churches of previous generations were meeting the felt needs of their community. But too often, instead of being a bridge to the gospel, meeting felt needs was where many churches stopped.

Maybe that’s why the push to meet felt needs has dried up. While most churches still do a lot of need-meeting, the drive to meet people’s felt needs isn’t the onramp to the gospel it was once believed to be, for one reason – we no longer have a monopoly on any of those aspects of community life.

Even in small towns, almost everything people relied on the church for can often be found elsewhere – often faster and better.

Meeting people’s needs is a big part of the church’s mandate. Tasks like feeding the poor, caring for children and widows, and helping addicts find freedom is essential to loving our neighbors as Christ has loved us.