Home > 2018 > October
Church & CultureOctober 08, 2018
Your Facebook Account Has Not Been Hacked – But Your Credibility Might Have Been
If we can’t be trusted to get verifiable facts right, how can we be trusted about a story that rests on the fact of a dead body rising from the grave?
Read as Single Page
Page 1 of 2 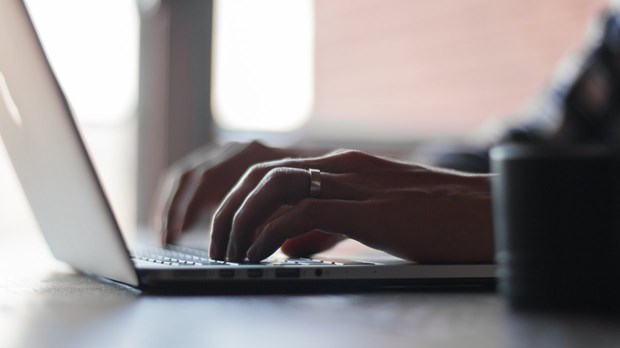 But this one isn’t Facebook’s fault.

Last weekend you may have received a message telling you your Facebook account was duplicated, but you can fix it by copying the warning message and forwarding it to your friends.

Hopefully, you weren’t one of the folks who passed it along. It doesn’t work that way.

If you think someone might have duplicated your account, simply enter your name in the Facebook search bar. If no fake accounts come up, you’re all clear. If any fakes do come up, report them to Facebook.

Since this blog is not about social media or technology, why am I bringing it up here?

Because one subject this blog does deal with is matters of integrity. In our lives and our ministries.

Facebook scams aren’t the only type of false information people are guilty of spreading. And Christians are no exception to falling for it or disseminating it.

We should be the most trustworthy people in the world. But we’re not. Christians are as bad as anyone at passing along false information simply because we want it to be true.

Wanting something to be true (or dreading that it might be true) doesn’t make it true.

But wanting something to be true (or dreading that it might be true) doesn’t make it true.

We have to be better than this.

The Damage Of A Compromised Message

The core truth of the gospel is the greatest message ever known.

What news could ever be better or truer than that?

Throughout history, people have tried to undermine the reality of that truth. But the facts of Jesus’ life, death and resurrection are so historically verifiable that attacking them directly is a fool’s game.

So if you can’t attack a truth directly, what do you do? You compromise it by mingling some untruths into it.

And if you can get the people who believe in that truth to cooperate in the compromise, that’s even better.

Legalism, permissiveness, political expediency, authoritarianism, financial irregularity, ethical lapses... the list goes on. Any time Christians allow untruth and questionable behavior to creep into our lives, we damage the credibility of the gospel.

After all, if we can’t be trusted to behave morally or to speak with integrity on verifiable facts, why should we be believed about the outlandish claim of a dead body rising from the grave?