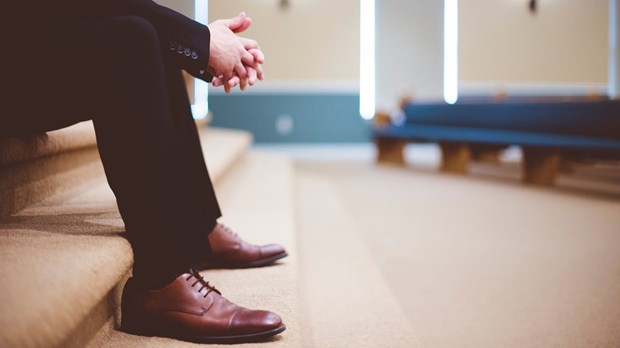 What do pastors, politicians and major league coaches have in common? A whole lot of people who’ve never done their job are convinced they could do it better.

The less experience they have the more certain they are, because those who’ve actually done it know how hard it is.

I can’t speak to how it feels as a politician or coach to constantly be second-guessed by everyone who’s ever watched a game or (not) voted in an election, but I do know how pastors feel when we’re constantly criticized by people who don’t have enough information, but still give lots of advice.

In fact it may be harder on pastors because, unlike politicians and major league coaches, most of our critics aren’t strangers in the stands, they’re people we know very closely.

If this is something you’re experiencing as a pastor in your church today, let me offer a few words of comfort and advice.

When one or two people are constantly challenging your decisions, your sermons, your parenting skills or your spirituality, it can feel like the whole church is against you.

When one or two people challenge your decisions it can feel like the whole church is against you.

Years ago I heard about an older pastor who had a great way of helping younger pastors who felt like the church was against them. “Name them,” he’d say.

When the younger pastor was actually required to put names to the people who were second-guessing everything, it was always far fewer actual people than it felt like – often just one or two people.

2. They seldom have the support they think they have

Any time someone tells you about a problem “everyone” is talking about, do what that older pastor did in the previous point. Ask for names. Not in a confrontational way, but with a sincere desire to know how deep the problem really goes.

What you’ll find in almost every situation is that “everyone” is standing in front of you already – or on the other end of the phone or email.

3. It’s often a defense mechanism due to past hurts and betrayals

Before I came to my current church (where I’ve been for 25+ years) they had been through five pastors in ten years. Because of that, the church had more than their share of second-guessers. Not because they were control freaks (not all, anyway) but because they’d seen so many promises made, then broken.