Is Your Church Resisting Necessary Change? Try This Helpful Strategy

Home > 2018 > September
Innovative MinistrySeptember 07, 2018
Is Your Church Resisting Necessary Change? Try This Helpful Strategy
Wise and loving pastors don’t attack people’s affection for the past, they ease their fears about the future.
Karl Vaters
Read as Single Page
Page 1 of 2 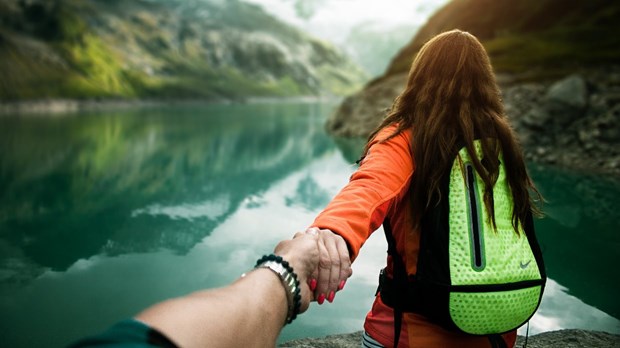 Not all change is good.

The church exists to worship the God who never changes, as seen in a book whose newest pages are 2,000 years old. That’s some serious long-term consistency.

But the way that permanent message is delivered always changes. Traditions that we think of as longstanding or unchanging were new and radical at some point – and that point was almost always far more recent than we realize.

Honoring The Familiar, While Embracing The Future

So what does a pastor do when change is needed in order to reach a changing community – or simply to keep the current congregation alive – but we're met with resistance from the very church members whose support and energy are needed to get the job done?

My most important advice to pastors facing this dilemma is easy to state, but very difficult to do. Don’t attack their comfort zone, ease their fears.

When we approach change by attacking the practices and traditions that give people that feeling of stability, they don’t embrace the change we’re proposing, they prepare for a fight.

Trying to get people to move towards a desired future by attacking their familiar past is like trying to get someone to move into a new house by setting fire to the one they’re living in. They won’t rush to the new home, they’ll work even harder to preserve the current one. And they’ll get angry at you for assaulting what they hold dear.

A sense of familiarity in worship is not a bad thing. And it should never be disregarded callously or discarded thoughtlessly. Familiarity gives people a sense of stability, and it can serve as a quick onramp for them to open up in worship and be inspired to go out in ministry.

It’s easier to get someone to move from something familiar to something new by helping them see the advantages of the new idea than by attacking a familiar idea. And the first step in doing that is to make the new idea more appealing by making it less frightening.

Even though we call it a comfort zone, people don’t cling to what’s familiar out of comfort as much as they avoid what’s new out of fear.

Change is scary. And change in a place where people go for stability (the church) can be terrifying.

They’re trying to avoid fear. Wise and loving pastors don’t attack people’s affection for the past, they ease their fears about the future.

How? By holding two truths in constant tension. 1) The permanence of God and his Word, and 2) the fact that the message of the unchanging Word from an unchanging God is life transformation – in other words, change.