How Did Those 10-Year Vision Statements Turn Out For Everyone? 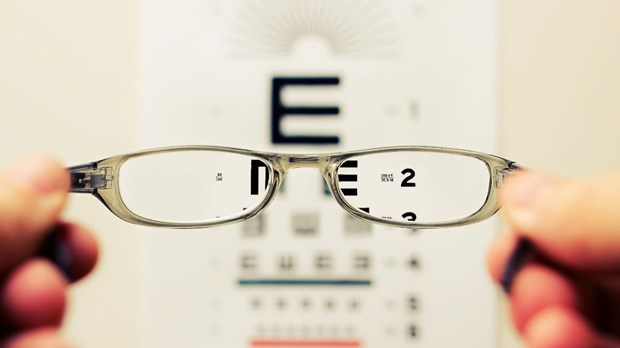 How many of my fellow pastors are prepping their 20/20 vision statements right now, I wonder?

It reminds me of what happened in 2010. Back then, there were a whole lot of churches, ministries and individuals promoting their 10-year plans for their 2020 vision.

The idea of having a ten-year plan is nothing new. But doing so at the start of a new decade has extra appeal. And this year it feels almost poetic to have a 20/20 Vision, just like it did in 2010 looking a decade ahead.

If you had a decade-long 2020 vision statement, how did it turn out for you? I’m guessing that if you can even remember it, your life, ministry and church look nothing like you expected.

I’ll get to “why” soon, but first let me tell you a bit about my decade.

Why I Didn’t Create A 2020 Vision Statement

Not because I‘m better, worse, or even different from anyone who did, but because, as 2010 was approaching, I was barely starting to come out of a long, deep tunnel of ministry failure and despair.

The Lord has done more in and through me in the last decade than I ever would have given him the space to do if I’d been busy with my own goals.

I had spent much of the previous decade striving for goals I had set for myself and the church I pastor, only to see them crash and burn with no hope of being reached by 2010. And I had no desire to write out a new set of goals for 2020, only to set myself up for failure again. At least, that was my emotional and mental state at the time.

If I hadn’t been in such a funk and I had decided to write a 2020 Vision statement, I have a pretty good idea where I’d be right now. In the same place I was in 2010. Wondering what had gone wrong with all my well-laid plans.

How do I know that? Am I the world’s biggest pessimist? No.

Why I’m Grateful I Didn’t

I know my 2020 Vision Plan would have been a failure because, while I haven’t reached any of the goals I would have set for myself, the way my life has turned out since 2010 is so much better, deeper and more fulfilling than anything I could have conceived then.

In 2010, the best I could have imagined for my life a decade ahead would have been some version of “this, but more”. In this church, but bigger. Doing helpful, God-honoring ministry, but to more people. A bigger staff, a bigger building, a multi-site or two...

Instead, what has happened has been a slow, but steady redirecting of my life and ministry into places I could never have imagined, because they didn’t even exist in 2010.

How Did Those 10-Year Vision Statements Turn Out For Everyone?