Great Churches Don’t Give People (Including Pastors) What They Want

Home > 2019 > July
Innovative MinistryJuly 19, 2019
Great Churches Don’t Give People (Including Pastors) What They Want
Great churches don’t promise more of what we already have, they show us an entirely new way to be.
Karl Vaters
Read as Single Page
Page 1 of 1 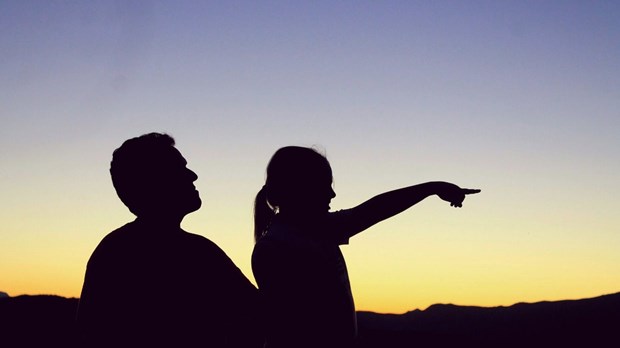 Henry Ford famously said “If I had asked people what they wanted, they would have said faster horses.”

Today, if you were to ask the average pastor what they want, most would probably say “a bigger church.”

And if you asked the average Christian what they want, they might say “a church that meets my and my family’s needs.”

In other words, we want a faster horse. More of what we already have.

What Does Jesus Want?

We don’t need the bigger churches that most pastors want, or the more accommodating churches that many Christians want. We need a church that does what Jesus wants.

We don’t need a faster horse, we need something else entirely.

We need a church that does what Jesus wants. No matter what size it is, or how (un)comfortable it makes us feel.

Henry Ford changed the world, not by giving people what they wanted, but by giving them what they didn’t even know they needed.

Imagine today’s cities with everyone getting around on foot or horseback. You can’t. Because they couldn’t happen that way. The car makes so much of our world possible. (For good and for ill, I understand. No metaphor is perfect.)

But Henry Ford didn’t create something new. The automobile had been around for ten years by the time he and his wife Edna (who never gets the credit she deserves) created something they called a quadricycle in 1896.

What Ford did was popularize the car/quadricycle/automobile by mass-producing it. He didn’t wait for people to want it, he made so many of them that they couldn’t be ignored, causing people to start realizing their value.

Similar to Henry Ford, Steve Jobs said “A lot of times, people don't know what they want until you show it to them.”

Like Ford and Jobs, the calling of the pastor isn’t to give people what they want, but what they don’t even know they need yet.

That’s what great churches do.

They don’t promise more of what we already have, they show us an entirely new way to be.

They don’t try to pamper us, they encourage and equip us to bless others.

They don’t entertain us, they disciple us.

They don’t give us more of what we want, they show us what we really need.

Great Churches Don’t Give People (Including ...