Home > 2019 > March
Church LeadershipMarch 18, 2019
The Most Successful Pastor You’ve Never Heard Of
No matter what you think success in ministry looks like, this pastor is the real deal.
Karl Vaters
Read as Single PagePage 1 of 2 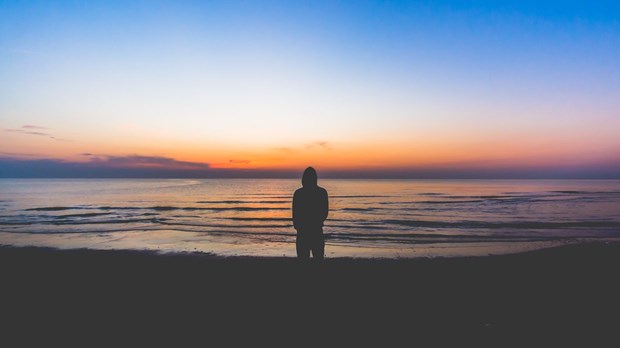 There are some pastors whose names are known by thousands, even millions of people.

They have the type of ministry in which their successes are obvious.

But that’s not the case with most pastors.

Today I want to tell you about one pastor whose life and ministry may have seemed plain and average, even a failure to some people, but who was actually one of the most successful pastors who ever lived.

This pastor spent an entire ministry in obscurity.

After serving in three short-term pastorates for the first few years of ministry, he settled in to a small church where he spent the rest of his life preaching, teaching, caring for the sick, baptizing people, and performing marriages and funerals.

There were up years and down years. For a few short periods of time it looked like the church might be reaching a point of growth where they would need to expand their facility, but then it would settle back down into predictable numbers again.

Some years there would only be one or two people who came to faith in Christ in that little church.

Not Many Visible Results

Despite working hard, praying harder, and learning as much as possible about church growth and health, very little seemed to change in that little church.

Other churches in town would occasionally spring up and grow big. Sometimes the folks in this pastor’s church would leave for the exciting new church. Yet still this pastor kept going. The church stayed alive, healthy and kept blessing their community.

When the pastor died, there were very few people left in their little church, and not a lot of folks came for the service.

The pastor’s children and grandchildren loved and missed him, but even they wondered if their father/grandfather had perhaps missed his calling, since there was so little to show for all his commitment and hard work.

There may not have been a lot of people who came to Christ under his pastorate, but …

Not What We’re Expecting

What do you expect to hear next?

I think I know, because I know what I’d expect. After all, I’ve heard this kind of story before.

You’re expecting to hear that, although there were only a few salvations in that little church, one of those converts was someone like Billy Graham, right? Someone who we all know. Someone who went on to lead millions to Jesus, or start orphanages, or found one of the world’s great ministries.