Home > 2019 > March
Church & CultureMarch 29, 2019
When Jesus Got Angry
In a world in which anger is overused, being slow to anger may make a stronger statement than all our yelling ever could.
Karl Vaters
Read as Single Page
Page 1 of 2 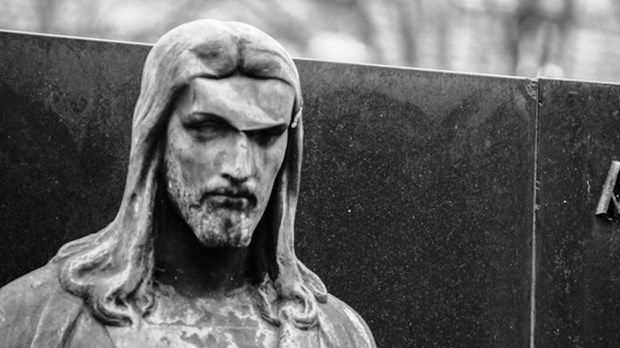