Home > 2019 > May
Church & CultureMay 17, 2019
7 Contradictory Cultural Trends – And 7 Ways Christians Can Respond With Integrity
We need to be ready to listen to the concerns of people who seem to be living contradictory lives. Thankfully, this is something the scriptures have prepared us for.
Karl Vaters
Read as Single Page
Page 1 of 4 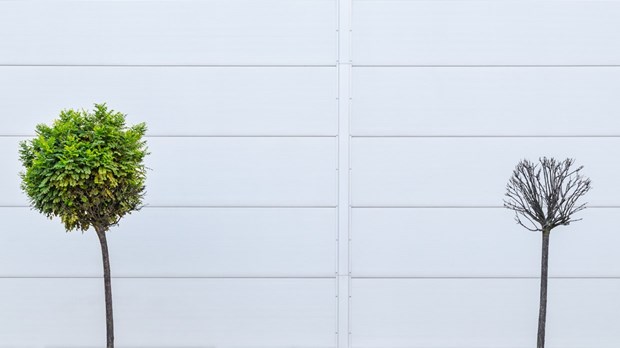 The world is changing. Fast.

Unlike many of my contemporaries, I see a lot of good changes along with the bad ones, but no matter how you see it, change is hard.

And the extreme amount of change we’re experiencing now is overwhelming.

It’s especially challenging when so many of the changes seem to be contradictory.

It doesn’t matter what side of the theological or political or theological aisle you sit on, people throw insults more quickly than they used to.

The people most likely to insult others are the first to be offended by even the smallest expressions of opposition.

Those who see things in another way aren’t just different, or even wrong. Increasingly, they’re being called idiots, snowflakes, bigots, heretics and worse.

Yet it seems like the people most likely to insult others are the first to be offended by even the smallest expressions of opposition to what they believe.

It’s been interesting to see the kickback in Hollywood against the infamous “casting couch” in the last couple of years. With the #MeToo movement, the entertainment industry seems to finally be acknowledging that using power to demand sex from prospective actors is, at best, a betrayal of trust and, in some cases, illegal and prosecutable.

So why, instead of embracing Hollywood’s newfound sense of morality, are folks in the heartland cynical of this new trend? Because it’s happening on parallel track with a coarsening of the culture from the same people who are wringing their hands about bad behavior.

Plus, it’s being done with 100 percent outrage and zero grace.

Community organizations are in a signficant decline, including mainstays like kid’s sports leagues and church membership. But at the same time, there’s evidence that committed Christian faith is on the rise. Including among Milennials.

Meanwhile, many of these new individualists are starting to form new affinity groups. Young singles and families are heading back to the downtown areas where they can walk, talk and get to know people. And they want to join with others over common social causes.

People still feel drawn to connect with each other, but they want to do it in a way that celebrates their individualism.

Faith and Practice; Fellowship and Community; Individualism; Repentance; Teachings of Jesus
May 17, 2019 at 2:00 AM