Church Methods Don’t Matter – Until We Do Them Wrong

Home > 2019 > October
October 15, 2019
Church Methods Don’t Matter – Until We Do Them Wrong
We need to change our methods for the same reason I type using single spacing – because bad methods get in the way of the message.
Karl Vaters
Read as Single Page
Page 1 of 3 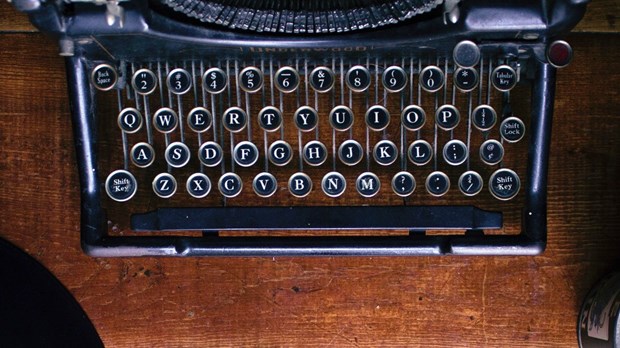 The church won’t change the world by adopting new methods. We won’t even save the church that way.

The Great Commandment and the Great Commission are all that matter. They haven’t changed in 2,000 years because they don’t need to.

To understand why, here’s an example of necessary change from the history of typing. Yes, typing.

If you’re my age (born in 1959) or older, you were probably taught to double-space between sentences when typing. Why? Because our teachers had been raised in an era when most typewriters used monospace font, with every letter taking up the same amount of width on the page.

Those old typewriters left huge gaps of white space on either side of thin letters (like i), while wide letters (like m) were squeezed together. Double-spacing was needed after each period to made sentence breaks clear, aiding in readability.

That all changed in the 1950s and ’60s, when typewriters with proportional spacing became popular. Thin letters took up less page space, while wide letters used more, with uniform gaps between them. Those new typewriters also provided just the right width between sentences with just one touch of the space bar. Suddenly, double-spacing was not only unnecessary, but the big out-of-proportion gap they created made documents harder to read, not easier.

Since most people were never taught why double-spacing was needed on the old typewriters, they didn’t understand the need to switch to single-spacing. Double-spacing was what they’d been taught and that’s what they would teach their students. So an entire generation learned to do it wrong.

Computers use proportional spacing. Double-spacing not only isn’t needed, it actually causes too much space between sentences, getting in the way of smooth reading and comprehension. The method we were taught to make our writing more readable then actually makes it less readable now.

Today, when I see the occasional email or a blog post with double-spacing, I know two things. 1) It will be a little harder to read, and 2) the author is my age or older.

If you’re still using double-spacing between sentences, here’s a very blunt message from the technology columnist for the NY Times. “Can I let you in on a secret? Typing two spaces after a period is totally, completely, utterly, and inarguably wrong.” (Emphasis his).

Church Methods Don’t Matter – Until We Do Them Wrong