The Humane Society of the United States presents an original academic work by C. S. Lewis scholar Gerald Root, "C.S. Lewis as Advocate for Animals," which touches on the many literary genres Lewis uses to make a case for human responsibility for the animals.

The release of Root's 26-page piece follows the opening of The Chronicles of Narnia: The Voyage of the Dawn Treader, the third in the Walden Media film series based on Lewis' Narnia series.

Root, a Wheaton College professor, concludes after thorough examination of Lewis' literary work that "the matter of the mystery of animals, the matter of sharing life with them on this planet, the matter of animal pain, and the matter of human responsibility for the animals are all topics that call for serious attention, at least Lewis thought so." 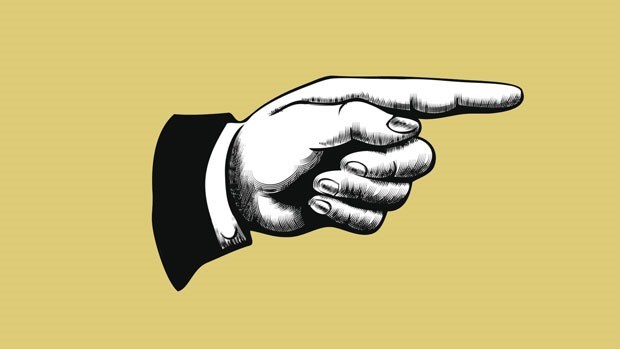