Lee Mendelson, producer of the beloved holiday special "A Charlie Brown Christmas," says the late Charles Schulz, creator of the Peanuts comics strip, insisted that the program had to be about the true meaning of Christmas. Otherwise, Schulz said, "Why bother doing it?"

That's part of the story behind the TV special in a recent Washington Postarticle. When asked if he was sure he wanted to include biblical text in the special, Schulz responded, "If we don't do it, who will?"

Coca-Cola, which had signed on as corporate sponsor, never balked at the idea of including New Testament passages, which Linus reads aloud (from the book of Luke) in what Mendelson calls "the most magical two minutes in all of TV animation." Read the whole fascinating story here, and check out Linus's famous soliloquy below. 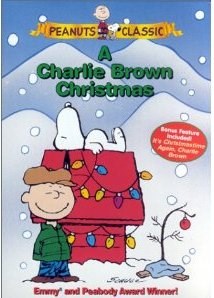