A few conservative activists accuse Obama of intentionally ignoring Easter, while others are taking issue with his choice of church. Last week, President Obama hosted the second annual Easter Prayer Breakfast at the White House. On Easter, President and his family attended Easter services at historic Shiloh Baptist Church in Washington. Monday featured the annual White House Easter Roll. But in today's political climate, even Easter can be controversial.

When a member of the White House press corp asked on Monday why the president did not issue an Easter proclamation, Jay Carney said that Obama and his family went to church to celebrate Easter, but he was unsure if a proclamation was sent out.

For the American Family Association (AFA) the lack of an official proclamation was "an intentional act of disrespect."  The AFA said he ignored Easter, but "he has released statements in honor of Ramadan, Eid-ul-Fitr, Hajj and Eid-ul-Adha, holidays which most Americans cannot pronounce and certainly ... 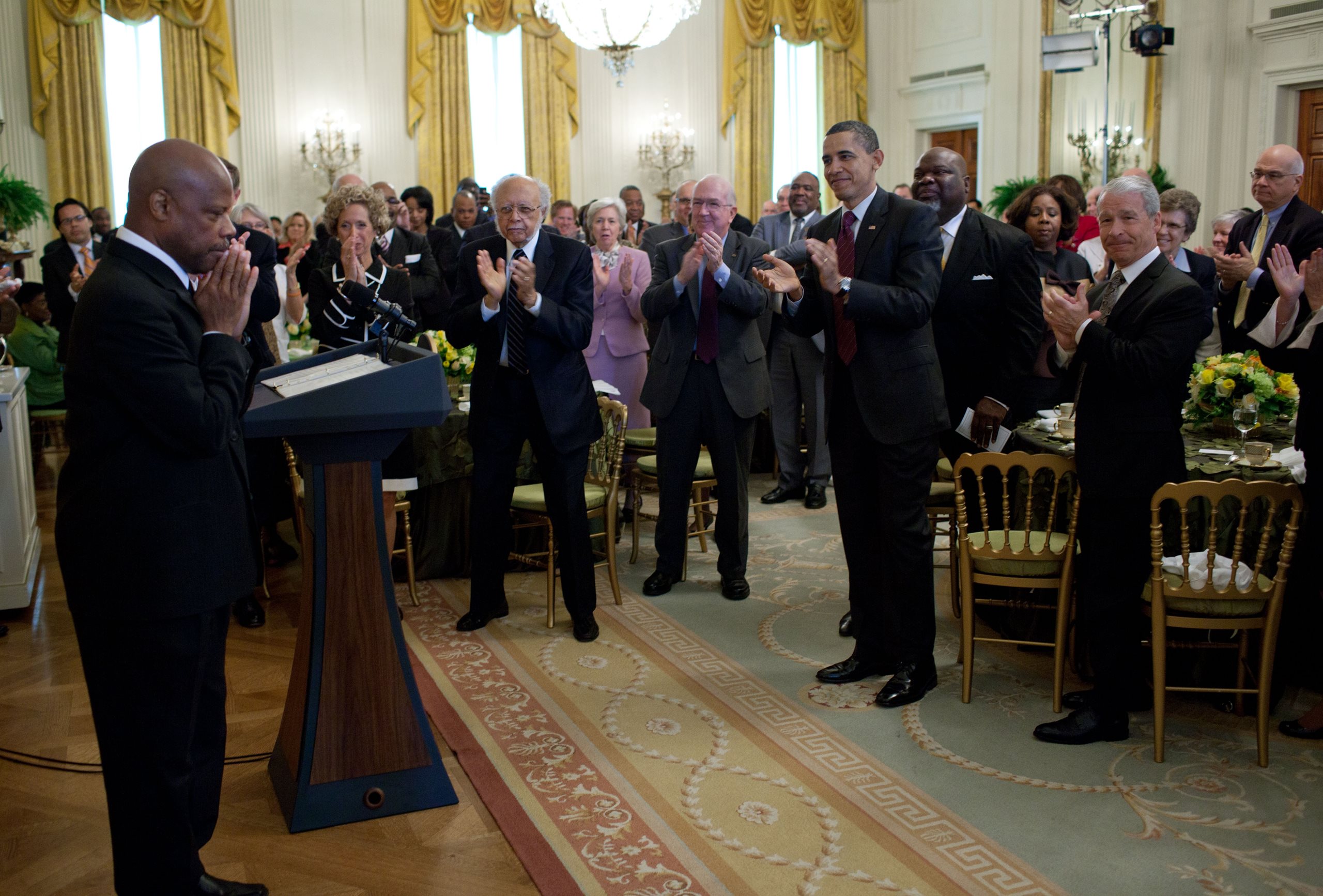