The fight against the EPA began last summer when the agency announced that it would begin regulating CO-2 emissions despite failed efforts in Congress to pass so-called "cap and trade" legislation. The Senate voted last year to stop the EPA, and despite lobbying by the ERLC, the American Family Association, and business groups, the effort failed.

With more Republicans in the Senate this year, the GOP leaders in the House and Senate tried again with a two-prong approach: stand-alone legislation ... 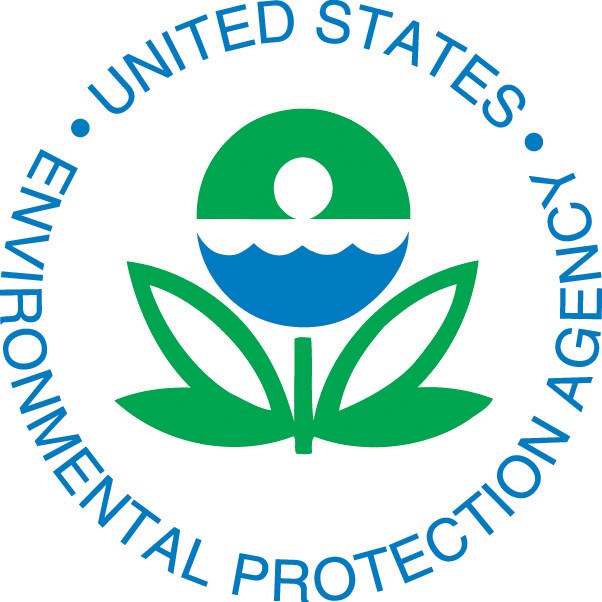