In July of 2010, Michele Bachmann (R-Minn.) announced a new tea party caucus in the House of Representatives. Bachmann, who is active among both social conservatives and the tea party movement, lined up about 50 Representatives to join the group.

There are no African-Americans or Jewish members. The caucus is less likely to include Catholics, with only 15 percent who are members of the caucus compared to 32 percent of those who are not.

Nearly all members of Congress express ... 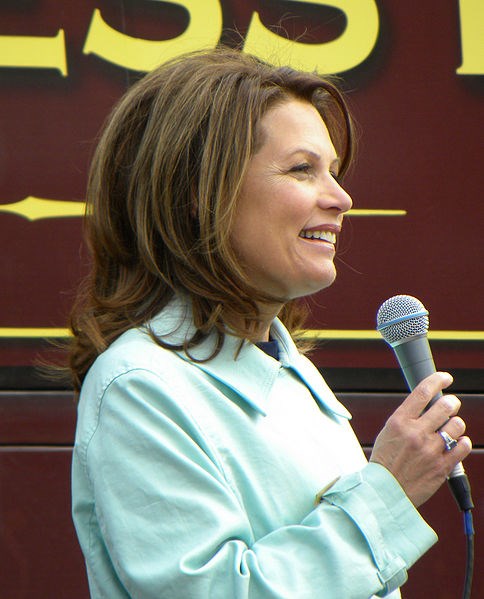