The wonderful news is that Most, an acclaimed 2003 short film from Czechoslovakia that was nominated for an Academy Award, is at last going to get a bigger audience, thanks to the efforts of Provident Films. It's a soul-stirring film (its titled means "The Bridge" in English), with a lot of story packed into its 33 minutes. It just came out on DVD this week, and I highly recommend it.

The not-so-good news is the way Provident is promoting it; I applaud them for marketing it to Christians – with a ringing endorsement from Luis Palau, no less – because it's a film with themes that will resonate with believers. But their synopsis and descriptions give so much away that the viewer can guess the outcome long before it happens. I had not seen the film until Provident sent me a screener, and looked forward to viewing it. But I knew within 10 minutes how it was going to end, thanks to Provident's descriptions.

You could learn more about the film at Provident's site here, but if you're serious about ... 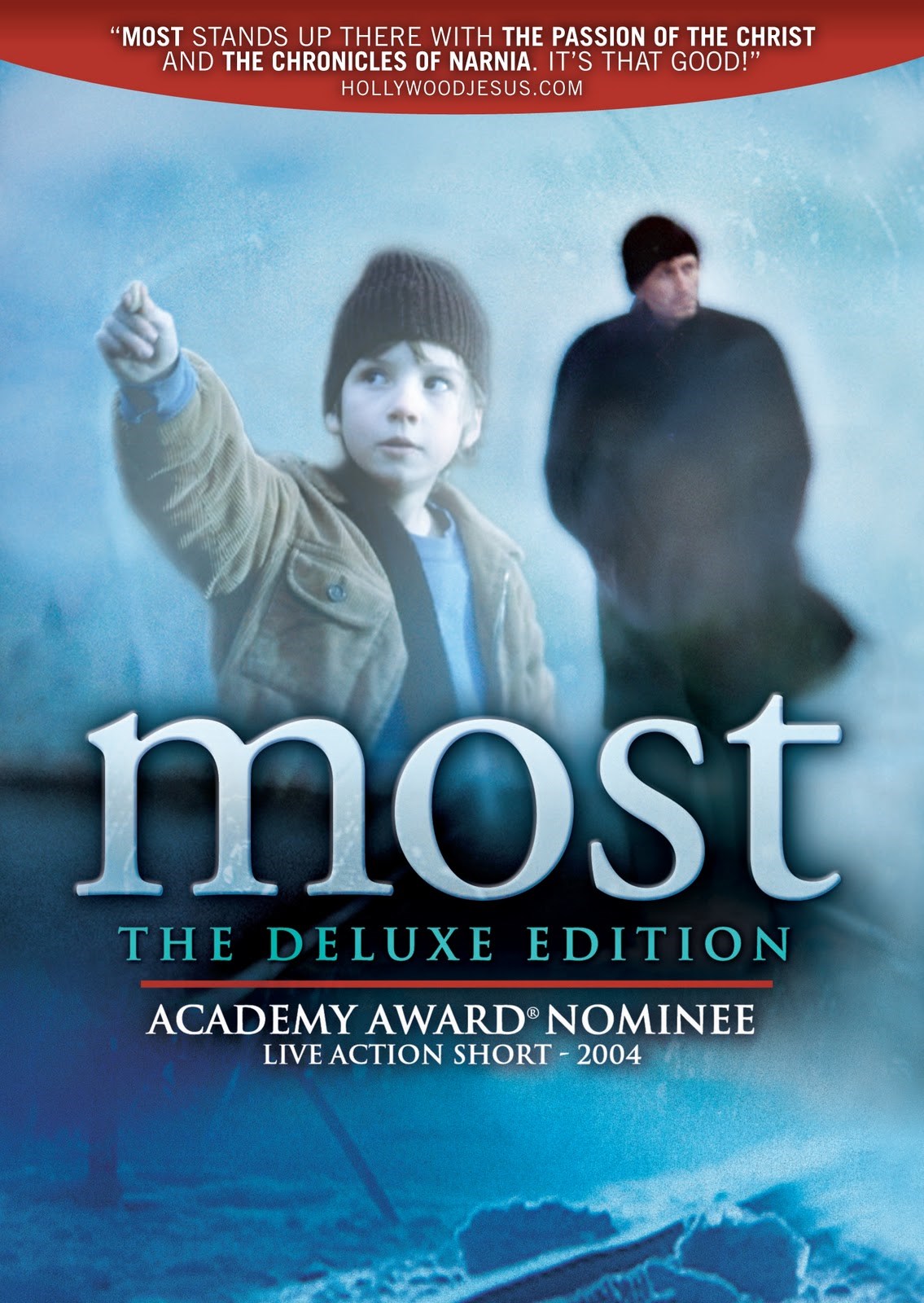