If past elections predict future results, many evangelicals will likely vote for Mitt Romney.
Tobin Grant|April 16, 2012 09:52 AM

With Rick Santorum out of the Republican contest for the presidential nomination and Mitt Romney all but the official nominee, the political question of the moment is whether evangelicals will support Romney in the general election.

"I think that people have to understand that being for Rick Santorum does not necessarily mean you're ... 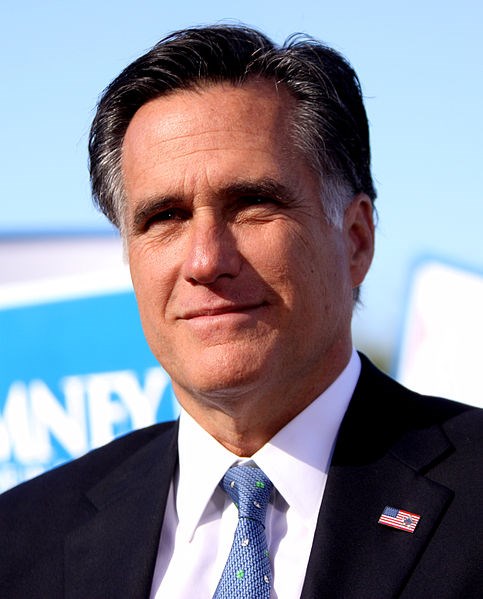