Rick Santorum surprised many by winning all three Republican contests yesterday in Colorado, Missouri, and Minnesota, suggesting that none of the Republican candidates have found a way to win consistently across the wide range of caucuses and primaries.

Santorum showed once again that he can win in states where he can talk face-to-face with social conservatives. He barnstormed through the states, personally meeting with many conservative activists. The strategy worked. Santorum's margin of victory was unexpectedly wide.

The former senator from Pennsylvania won nearly twice the number of the votes in Missouri that Romney received (55 vs. 25 percent). In Minnesota, he received nearly three times the votes as Romney (45 vs. 17 percent). Romney performed better in Colorado than he did in other states, but Santorum still edged him out 40 to 35 percent. 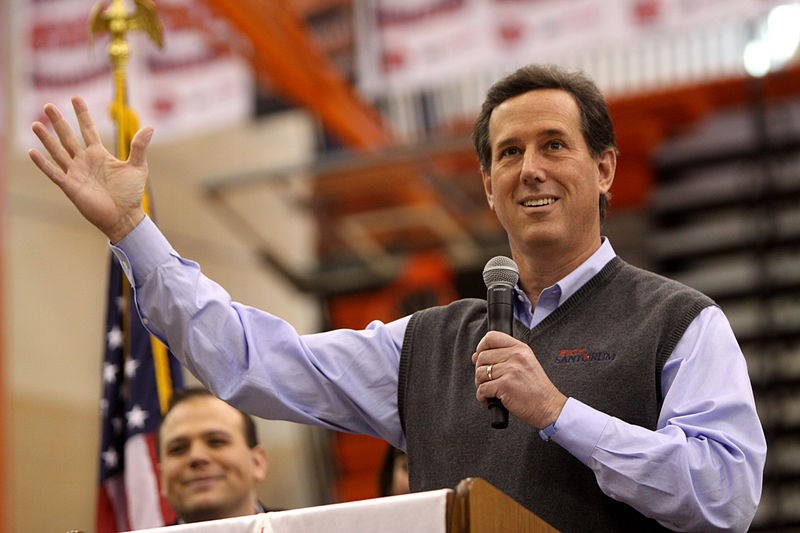