The federal government announced this week that it will phase out federal support for the Medicaid Women's Health Program (WHP) in Texas, responding to the state's decision to exclude from the program Planned Parenthood and other clinics affiliated with abortion providers. The WHP provides family planning, health screenings, and birth control to about 130,000 low-income women who are enrolled in WHP in Texas. About half of Texas enrollees would not be able to use their current health providers under the new Texas rules.

Cindy Mann, director of the Centers for Medicare and Medicaid Services, told reporters that the federal government did not have a choice. "Medicaid law is clear," Mann said. "Patients, not state government officials, are able to choose the doctor and health care providers that are best for them and their family."

The WHP decision comes on the heels of a January decision by the U.S. Fifth Circuit Court of Appeals to lift an injunction against a mandatory sonogram law ... 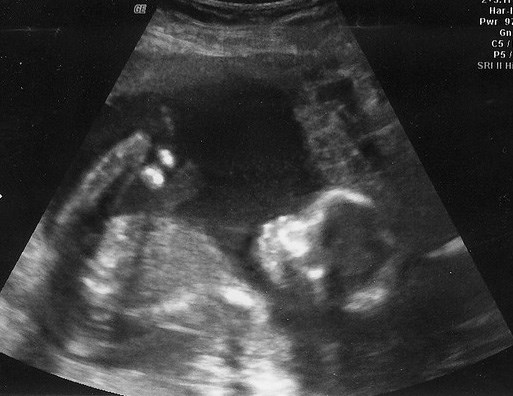