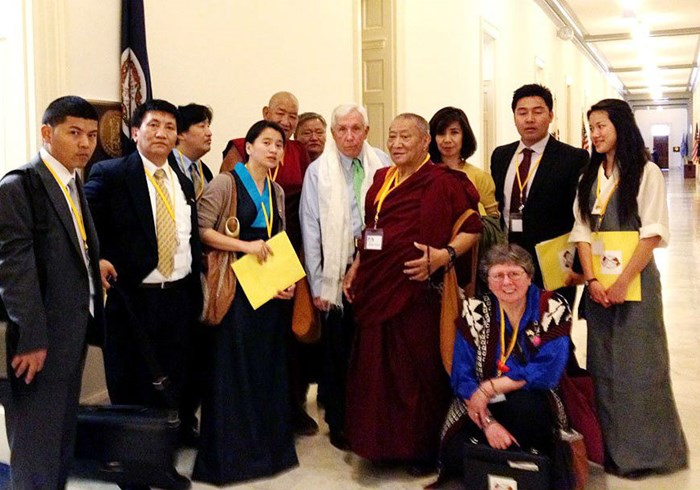 After serving more than three decades as one of Congress's most-outspoken advocates for international religious freedom, Rep. Frank Wolf (R-10th) announced today that he will not seek re-election in 2014.

However, his advocacy will continue.

"As a follower of Jesus, I am called to work for justice and reconciliation, and to be an advocate for those who cannot speak for themselves," said the 74-year-old Virginia representative in deciding not to pursue an 18th term after 34 years of service. "I plan to focus my future work on human rights and religious freedom—both domestic and international—as well as matters of the culture and the American family."

In his statement today, Wolf attributed his "passion for these issues" to "the examples of President Ronald Reagan, former Congressmen Jack Kemp and Tony Hall, Chuck Colson, and the life of 10th century Member of Parliament William Wilberforce."

CT interviewed Wolf in 2011 on the role churches and the U.S. government can play in improving international human rights, and in 2008 on the plight of Iraqi Christians. Wolf explained to CT in 2009 why the much-discussed Fellowship was not a theocratic cabal.

CT's past coverage of Frank Wolf includes how he urged America's ambassador to China to attend a house church.