(Updated) Melissa Rogers will take over for Joshua DuBois, who resigned last month.
Melissa Steffan|March 13, 2013 09:11 AM

However, he notes one caveat:

Many faith-based organizations will be very uneasy about Rogers' view that their right to hire on a religious basis should be limited in any program they operate using government funds. Such a universal limit would be unprecedented and would cause many of the government's current and most-valued service partners to have to walk away.

In addition, today's Politico Playbook includes a statement from senior adviser to the president, Valerie ... 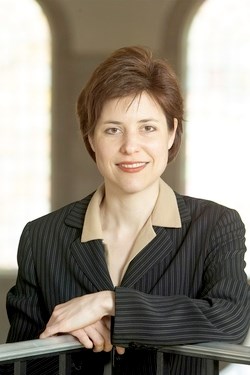