(UPDATED) Discovery Church elders believe David Loveless 'can be restored to ... productive Christian service,' but not as their pastor.
Melissa Steffan|May 16, 2013 03:49 PM 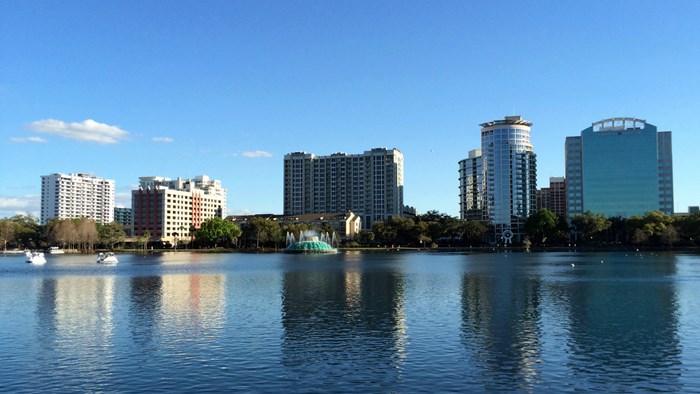 Update (June 7): Experts say disgraced pastors face a long road back to the pulpit even after they repent, according to the Orlando Sentinel. But the main problem is not lust, but pride.

The head pastor of one of America's "10 healthiest churches" has resigned after confessing that he committed adultery three years ago.

David Loveless, head pastor of Discovery Church, relinquished his pastoral duties at the Orlando megachurch this month, according to the Orlando Sentinel.

But Loveless is not the only Orlando-area pastor to confess an adulterous relationship lately. In the past six months, two other pastors, Summit Church's Isaac Hunter and The Gathering Place's Sam Hinn, also resigned.

According to a statement released by Discovery Church's elders, Loveless's affair ended approximately three years ago. However, he only made it known to church ...