Fresh Focus for IDOP: Where the Most Christians Live as Minorities 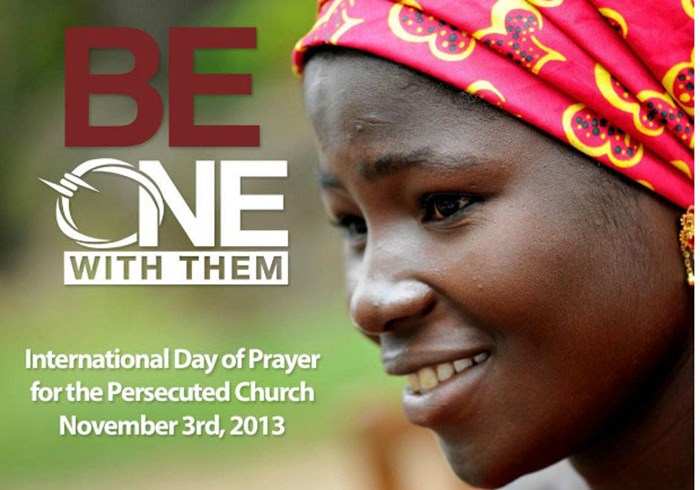 With many churches observing the International Day of Prayer for the Persecuted Church (IDOP) this weekend, here's some fresh information that might help direct those prayers.

Another helpful layer of info: In many countries with the largest minorities of Christians, Pew has also asked Muslims about religious conflict.

Pew also surveyed Christian perceptions of Muslims in sub-Saharan African countries, which CT previously noted in 2010. In Nigeria, 38 percent of Christians saw Muslims as violent, while in Chad, 70 percent said the same.

"Freedom of religion is a core American value, but it is not an American invention. It is the birthright of every individual, enshrined in the Universal Declaration of Human Rights. The freedom of religion is a priority for President Obama, as it is for me as Secretary of State, because it is essential to human dignity and individual liberty, and it remains an integral part of our global diplomatic engagement."

The Voice of the Martyrs and Open Doors USA are just two of the organizations promoting IDOP on November 3. Groups in Africa, Australia, Canada, Germany, New Zealand, and Switzerland are also partnering with the United States to raise awareness.

Gospel for Asia recently claimed that more than 14,000 Christians are killed annually for their faith. CT recently examined the disparate estimates of worldwide martyrs, which can range from 1,000 to 100 times that amount, and whether the exact number matters.

Fresh Focus for IDOP: Where the Most Christians Live as Minorities

Fresh Focus for IDOP: Where the Most Christians ...