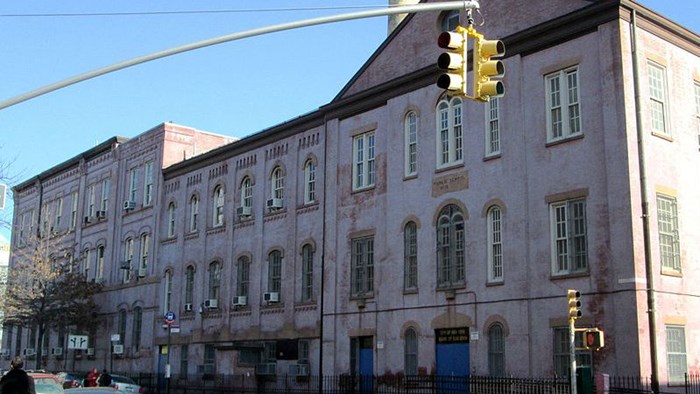 While the rule doesn't exclude religious groups who want to use school grounds to "teach religion, sing hymns, recite prayers, and express or advocate their religious point of view," worship services cross the line by giving the "appearance of endorsement" and exposing the New York City school board to "substantial risk of liability," according to the Second Circuit opinion. Facts & Trends offers more details.

The New York Times puts the ruling in context:

The decision does not mean that the city must force religious groups out of the schools, but merely that a city prohibition on religious worship services in schools would comply with the Constitution. The impact of the decision was not immediately clear; Mayor Bill de Blasio has repeatedly said that he supports the right of religious organizations to hold worship services in public schools, in contrast with the policy of Mayor Michael R. Bloomberg.

The much-watched case was brought by Bronx Household of Faith, pastored by Robert Hall and Jack Roberts, who say their congregation of 90 is too large and their budget too small to meet anywhere else. The case has been tossed back and forth in the courts for almost 20 years, and this is its fifth appearance before the Second Circuit, reports the New York Law Journal.

The decision overturned Judge Loretta Preska's injunction against the policy, which she issued because it discriminated "between those religions that fit the 'ordained' model of formal religious services and those worship services that are far less structured."

Judge John Walker disagreed with the opinion, writing that "shutting the door to religious worship services in such a setting when every other activity is permitted strikes at the [Free Exercise] Clause's core."

The ban on worship services "plainly discriminates against religious belief and cannot be justified by a compelling government interest," Walker wrote in his dissent.

The ban affects more than just the Bronx Household of Faith. About 160 New York City congregations worshiped in school buildings in 2011, the year before the ban was put in place and then temporarily suspended, according to Lifeway Research.

Ed Stetzer explains on his CT blog three reasons why schools should still rent to churches.

CT has reported on the legal wrangling over NYC public school space, including protests of New York pastors (one started a hunger strike), and Preska's injunction. Tim Keller called the attempt to oust churches "unwise." CT also editorialized on the issue.