A glimpse at the important work that goes on at excavations every year.
Gordon Govier
December 30, 2014 12:39 AM 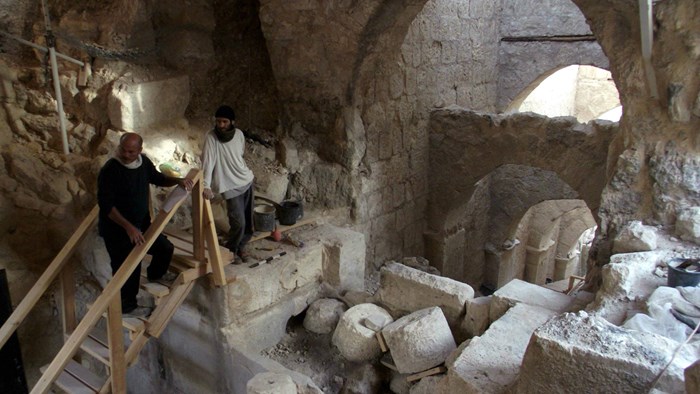 Image: Herodium Expedition at the Hebrew University of Jerusalem 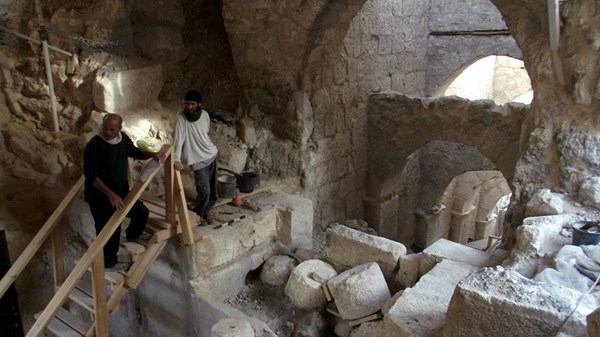 A flurry of year-end announcements provided some late-breaking additions to the list of archaeological discoveries made public in 2014. Below are the top ten findings of the broad variety of institutional and salvage excavations taking place in the lands of the Bible.

The tomb of the first Christian martyr may have been located in an excavation just west of Ramallah. An Orthodox church news service recently reported that a church complex excavation revealed an inscription indicating that the church had been built over the burial site of St. Stephen, who was interred there in 35 AD. However, the lack of news of this discovery from other sources raises questions that bear further investigation.

Archaeologists in Izmir, Turkey, are currently uncovering the , one of the seven cities of Revelation. [Editor's note: Due to a source error, CT erroneously reported that the theater was the site where Polycarp, the bishop of Smyrna and a disciple of the Apostle John, was martyred. However, ancient texts indicate that Polycarp was martyred in the stadium of Smyrna, not the theater. The location of the stadium of Smyrna is known, but has not been excavated.]

8. Tablet that said the ark was round

The world's potentially oldest clay tablet containing a flood story was found in the British Museum archives and put on display last January. Discovered by the museum's cuneiform curator, Irving Finkel, the tablet makes note of a round ark and is one of several versions of the flood story that have been found in Mesopotamian excavations. Although this tablet from ancient Babylon, dated around 1750 BC, may be the oldest found containing the flood story, it's not necessarily the ...