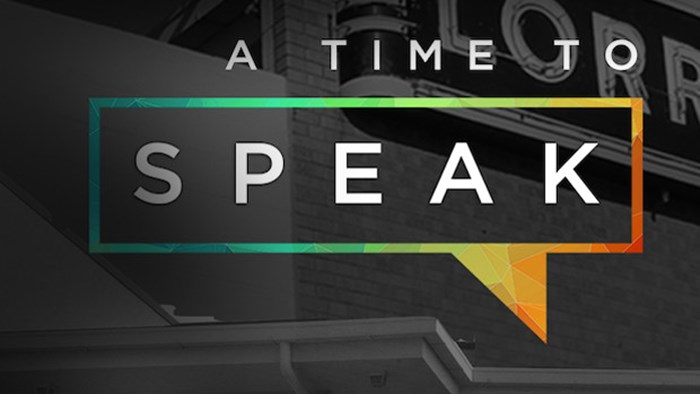 African American pastors are less likely than white pastors to believe that the gospel mandates racial reconciliation, but more likely to be actively involved in reconciliation efforts, according to a new LifeWay Research survey of 1,000 Protestant senior pastors.

More than three-quarters of white pastors (77%) strongly agree that racial reconciliation is a gospel mandate, while only two-thirds of African American pastors (64%) say the same. Meanwhile, more than half of African American pastors (53%) strongly agree that their church is personally involved with racial reconciliation at the local level, while only one-third of white pastors (32%) say the same.

Among the many other findings: About three-quarters of evangelicals (74 percent) say religious ...

Tags:
None
Posted by:
Ruth Moon 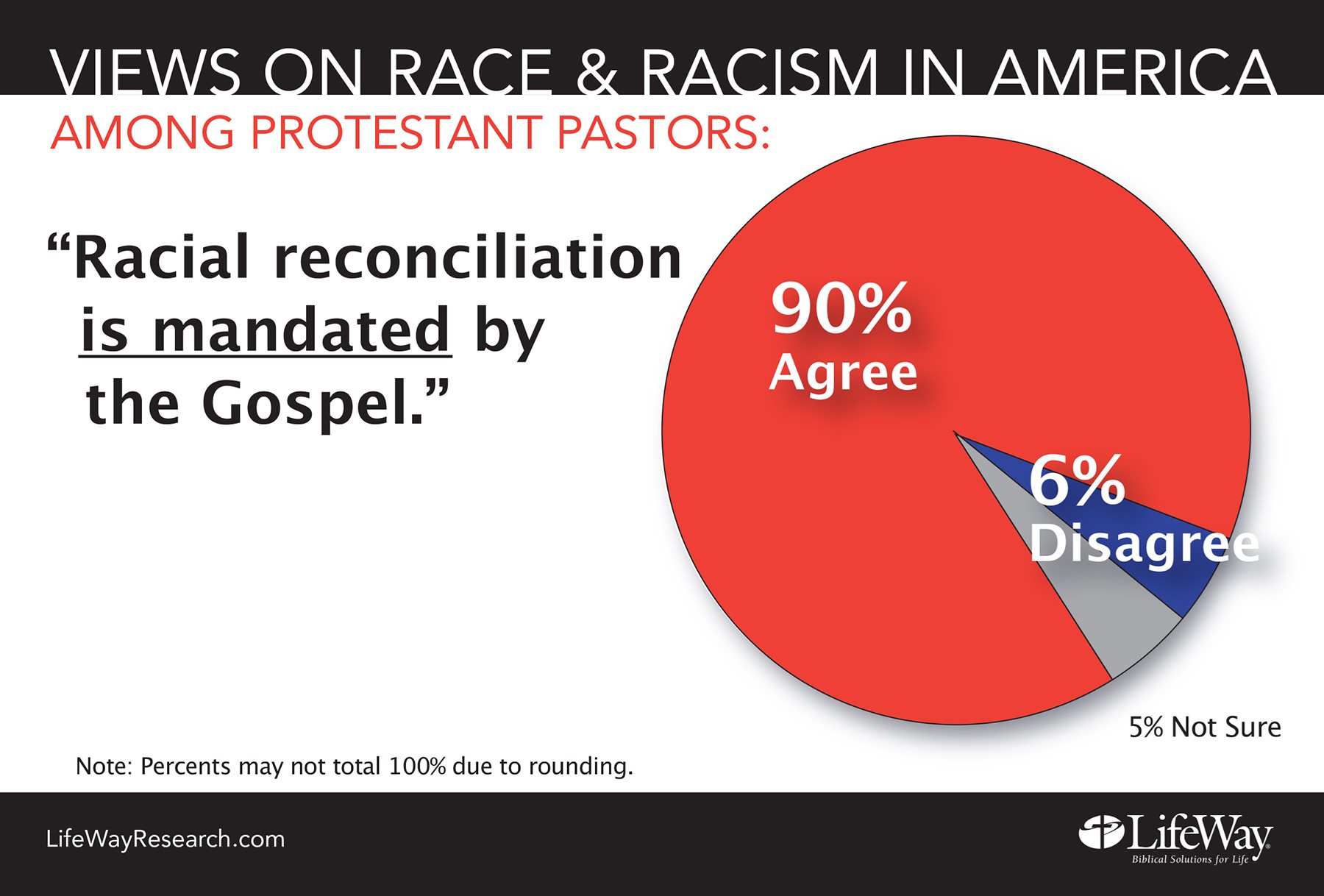 Does the Gospel Mandate Racial Reconciliation? ...